Double-page entry for December; includes poem “Advice to the Fair Sex” which advises disregard of fashion, and urges, modesty, honesty, and willingness to please.

1776 – Thomas Paine publishes one of a series of pamphlets in The Pennsylvania Journal entitled “The American Crisis”. 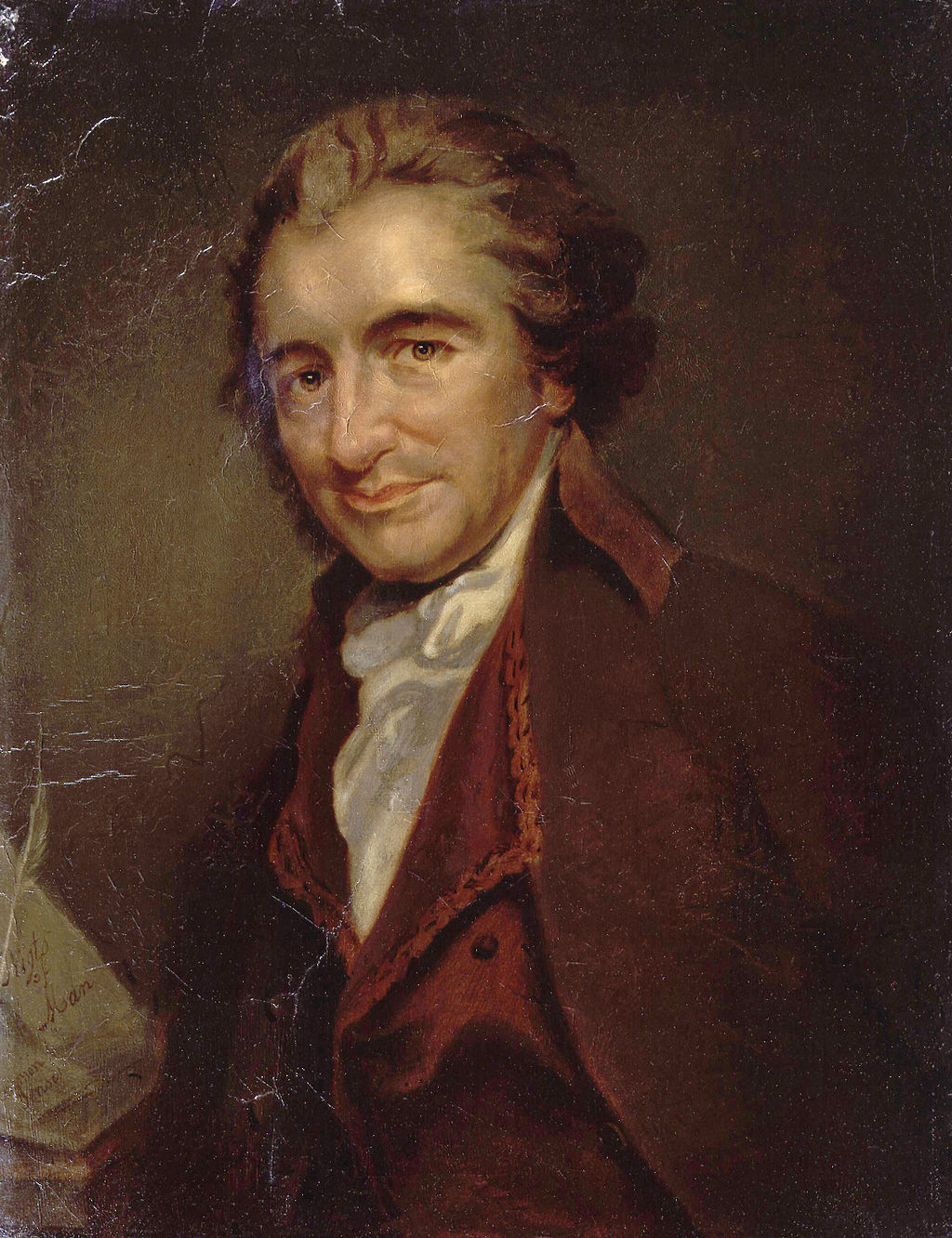 Infantry of the Continental Army.

1912 – William Van Schaick, captain of the steamship General Slocum which caught fire and killed over one thousand people, is pardoned by U.S. President William Howard Taft after three-and-a-half-years in Sing Sing prison. 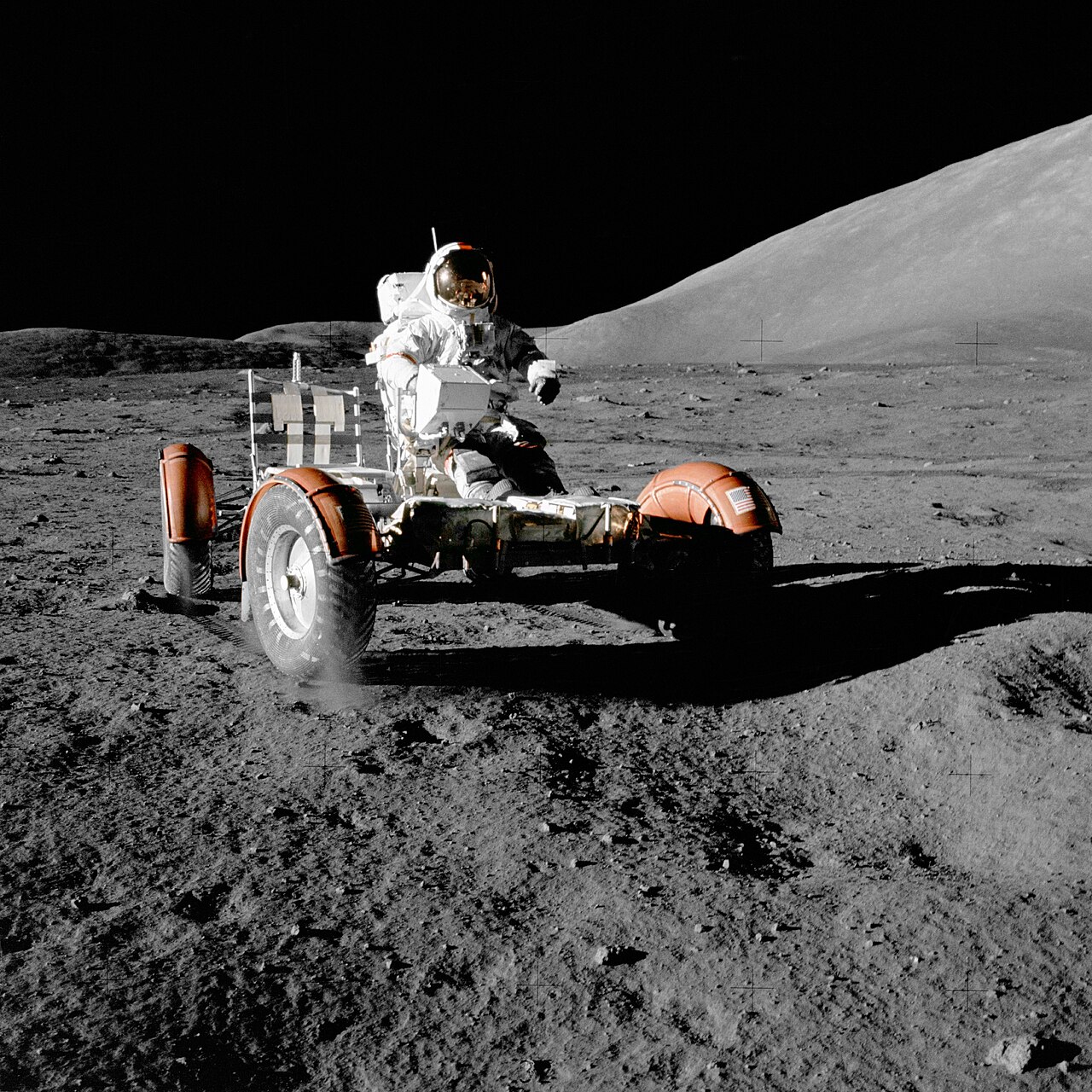 1997 – Titanic sails into theaters: On this day in 1997, director James Cameron’s epic drama Titanic, the story of the real-life luxury ocean liner that struck an iceberg and sank on its maiden voyage in 1912, resulting in the deaths of more than 1,500 passengers and crew, opens in theaters. 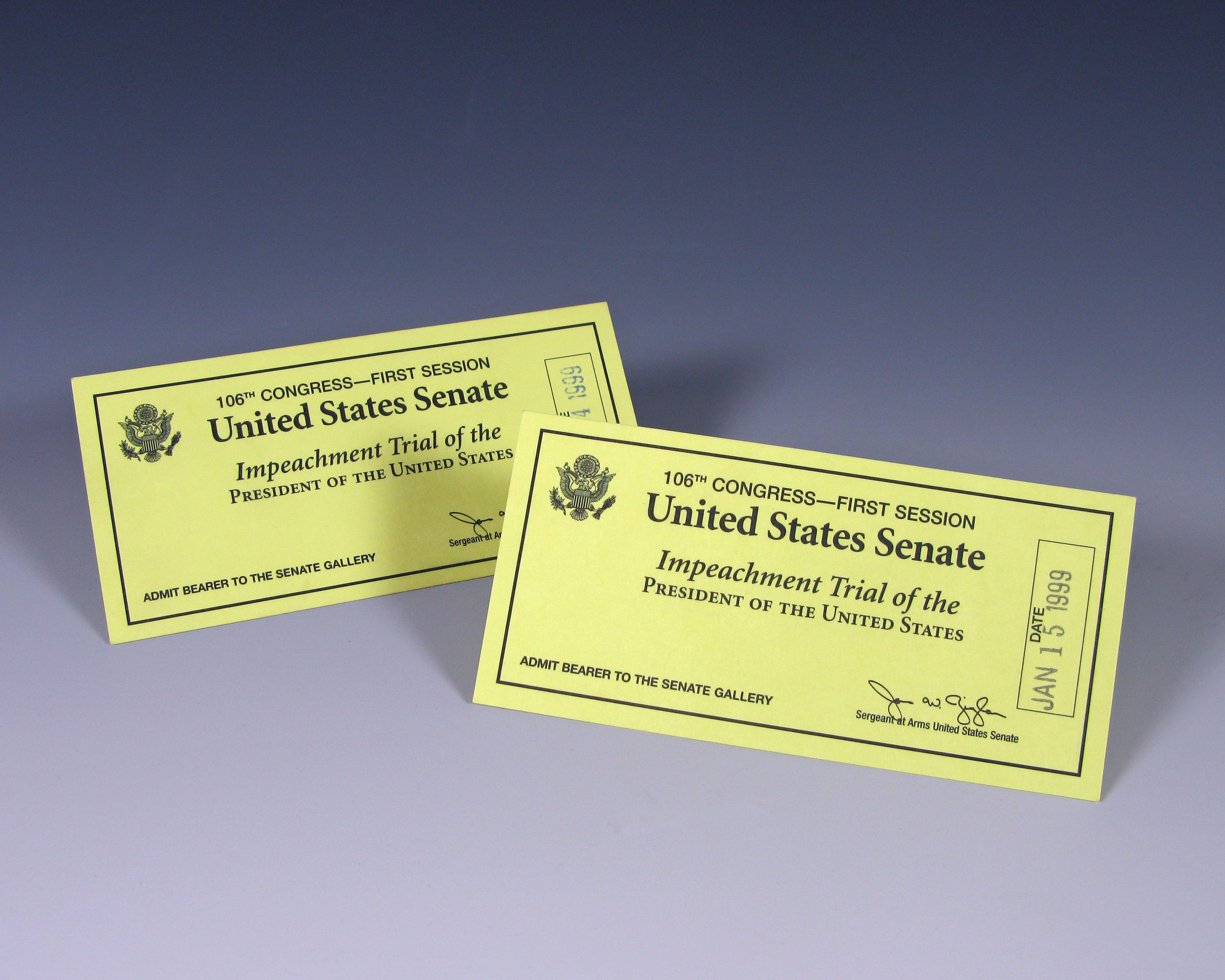