1861 – Medal of Honor: Public Resolution 82, containing a provision for a Navy Medal of Valor, is signed into law by President Abraham Lincoln.

The Medals of Honor awarded by each of the three branches of the U.S. military, and are, from left to right, the Army, Coast Guard/Navy/Marine Corps and Air Force.

1918 – Hobey Baker killed in plane crash: On this day in 1918, the 26-year-old collegiate and amateur ice hockey star Hobey Baker is killed in a plane crash in Toul, France, just after the end of World War I. 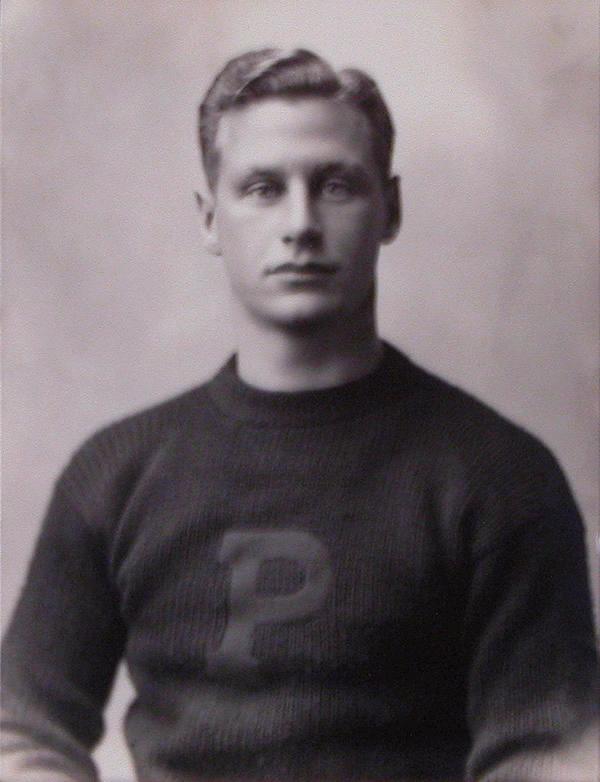 Hobey Baker, while at Princeton University

1968 – Apollo program: Apollo 8 is launched from the Kennedy Space Center, placing its crew on a lunar trajectory for the first visit to another celestial body by humans. 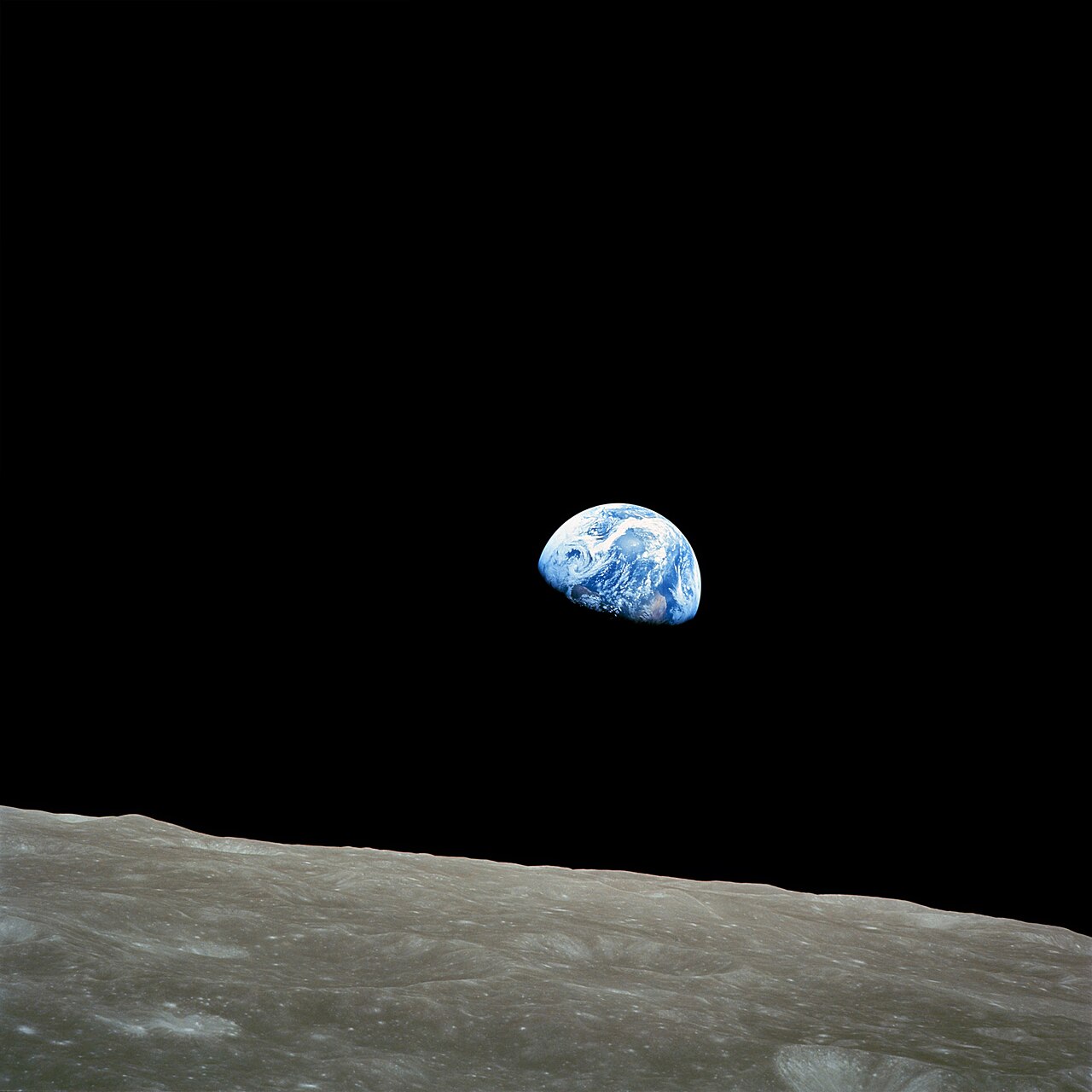 1970 – Nixon meets Elvis Presley: On this day in 1970, rock star Elvis Presley is greeted at the White House by President Richard M. Nixon. 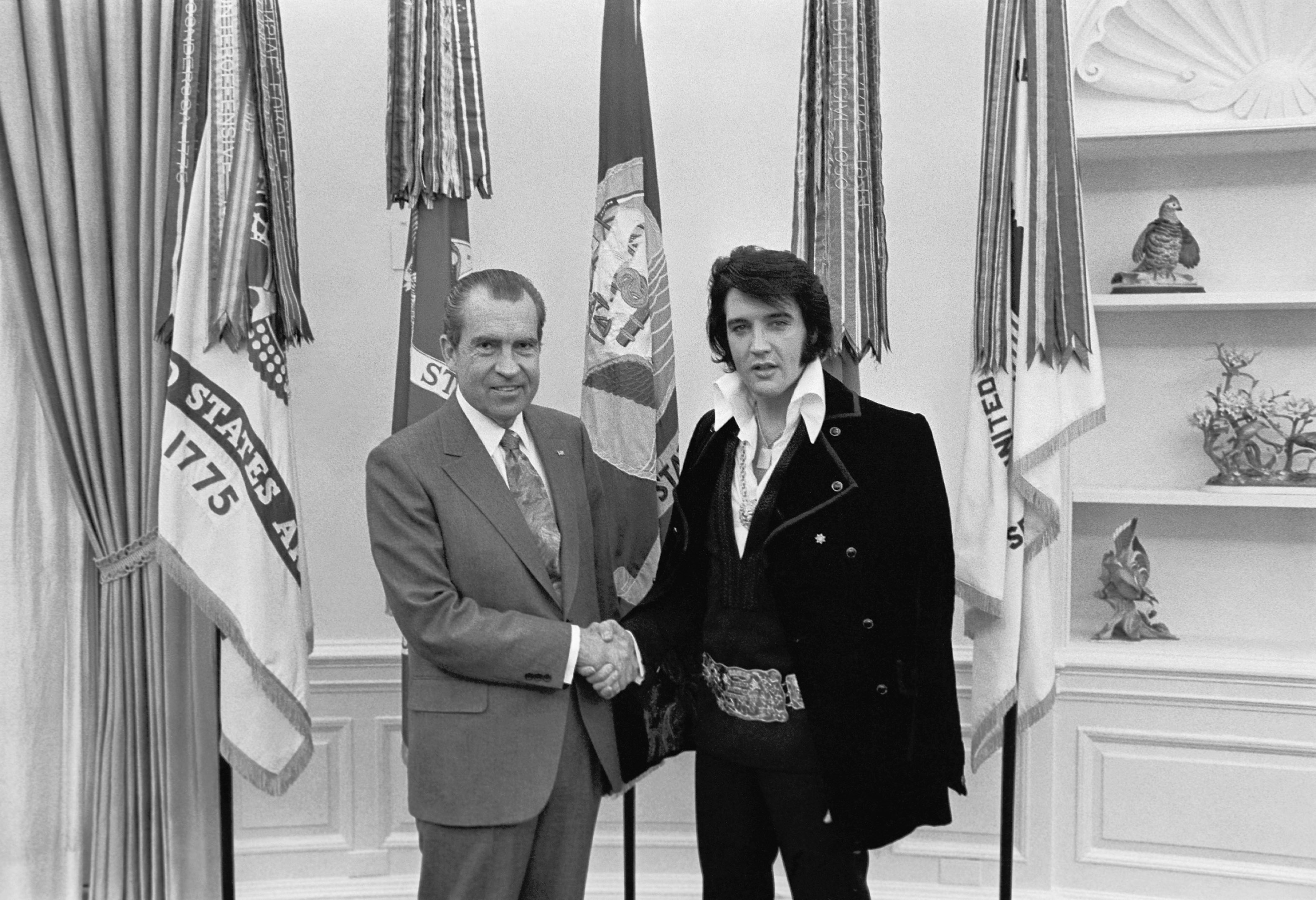