1814 – War of 1812: The American schooner USS Carolina is destroyed. It was the last of Commodore Daniel Patterson’s make-shift fleet that fought a series of delaying actions that contributed to Andrew Jackson’s victory at the Battle of New Orleans.

1845 – Journalist John L. O’Sullivan, writing in his newspaper the New York Morning News, argues that the United States had the right to claim the entire Oregon Country “by the right of our manifest destiny”. 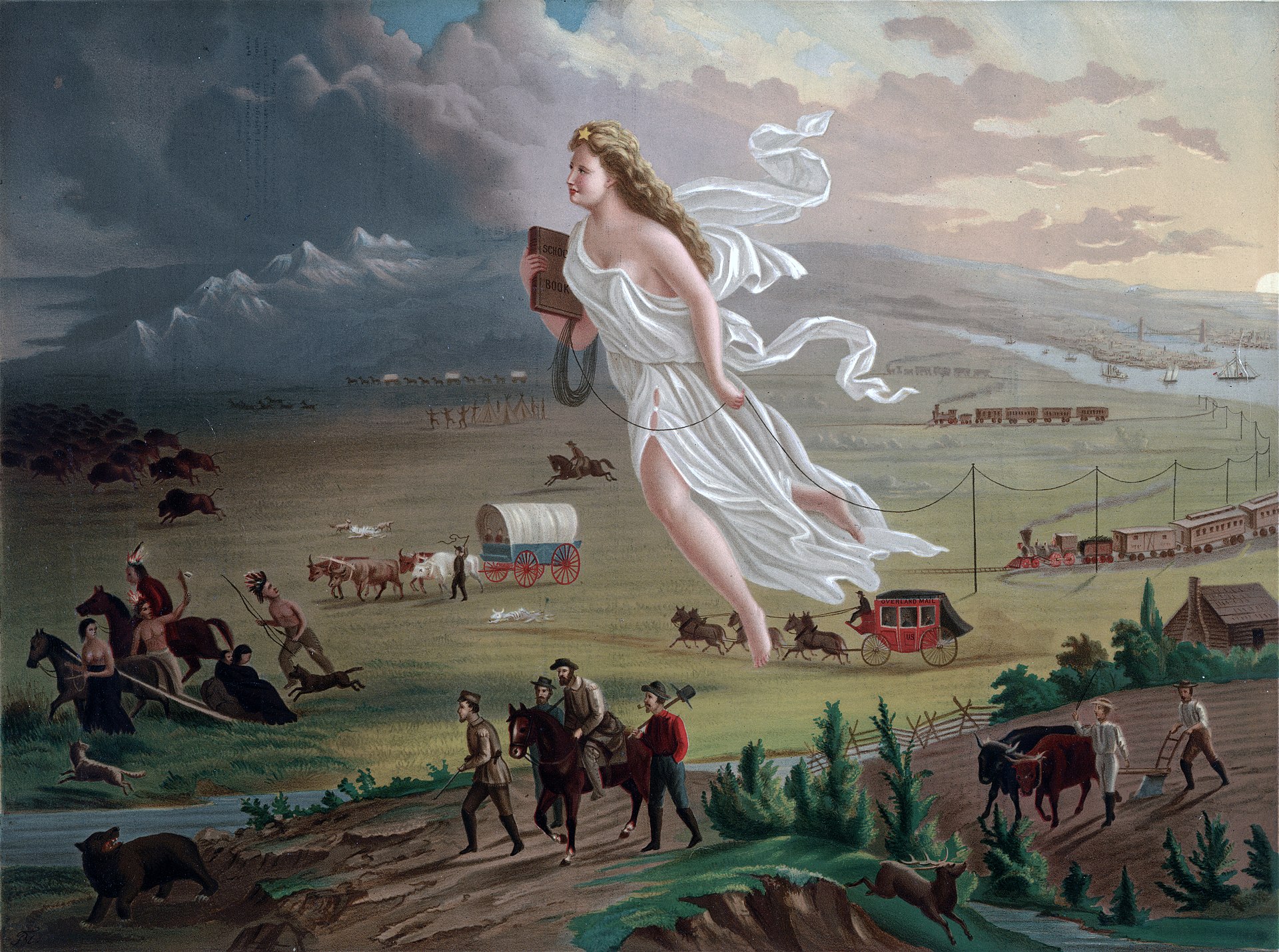 American Progress, (1872) by John Gast, is an allegorical representation of the modernization of the new west. 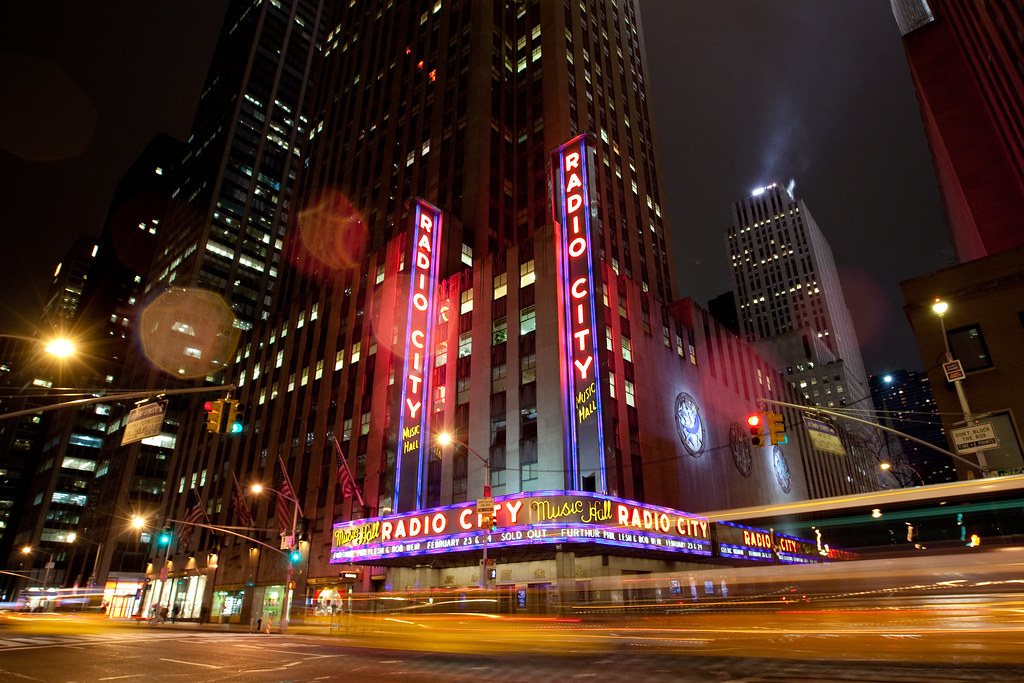 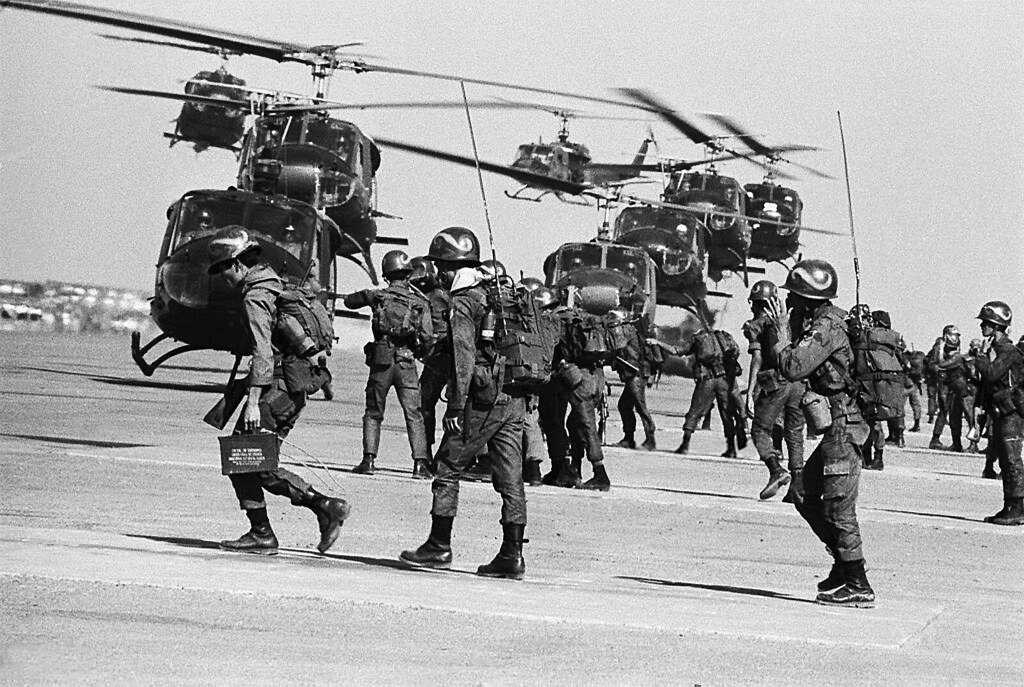 1968 – Apollo program: Apollo 8 splashes down in the Pacific Ocean, ending the first orbital manned mission to the Moon.