1789 – A national Thanksgiving Day is observed in the United States as proclaimed by President George Washington at the request of Congress.

“The First Thanksgiving at Plymouth” (1914) By Jennie A. Brownscombe.

Members of Phi Kappa Sigma at Washington & Jefferson College in 1872.

1863 – United States President Abraham Lincoln proclaims November 26 as a national Thanksgiving Day, to be celebrated annually on the final Thursday of November. Following the Franksgiving controversy from 1939 to 1941, it has been observed on the fourth Thursday in 1942 and subsequent years.

Sketch by Alfred Waud of Thanksgiving in camp (of General Louis Blenker) during the U.S. Civil War in 1861. 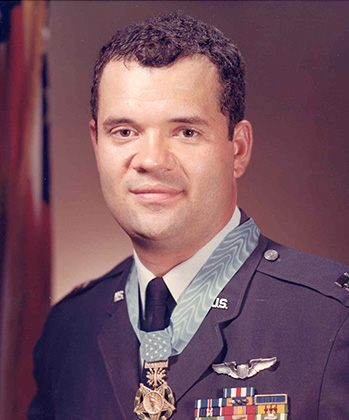 2000 – George W. Bush is certified the winner of Florida’s electoral votes by Katherine Harris, going on to win the United States presidential election, despite losing in the national popular vote.

2011 – The Mars Science Laboratory launches to Mars with the Curiosity Rover. 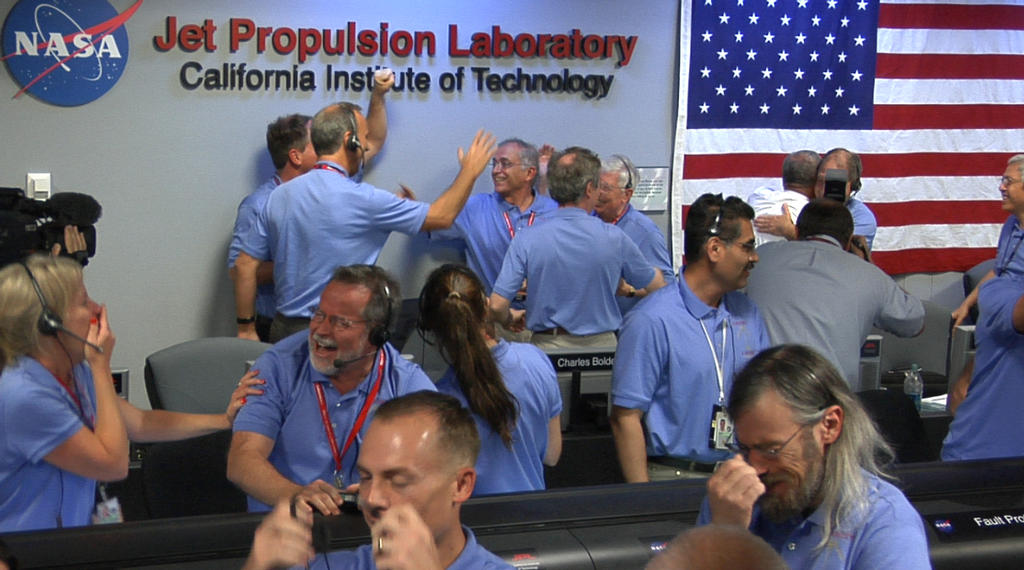 Celebration erupts at NASA with the rover’s successful landing on Mars (August 6, 2012).