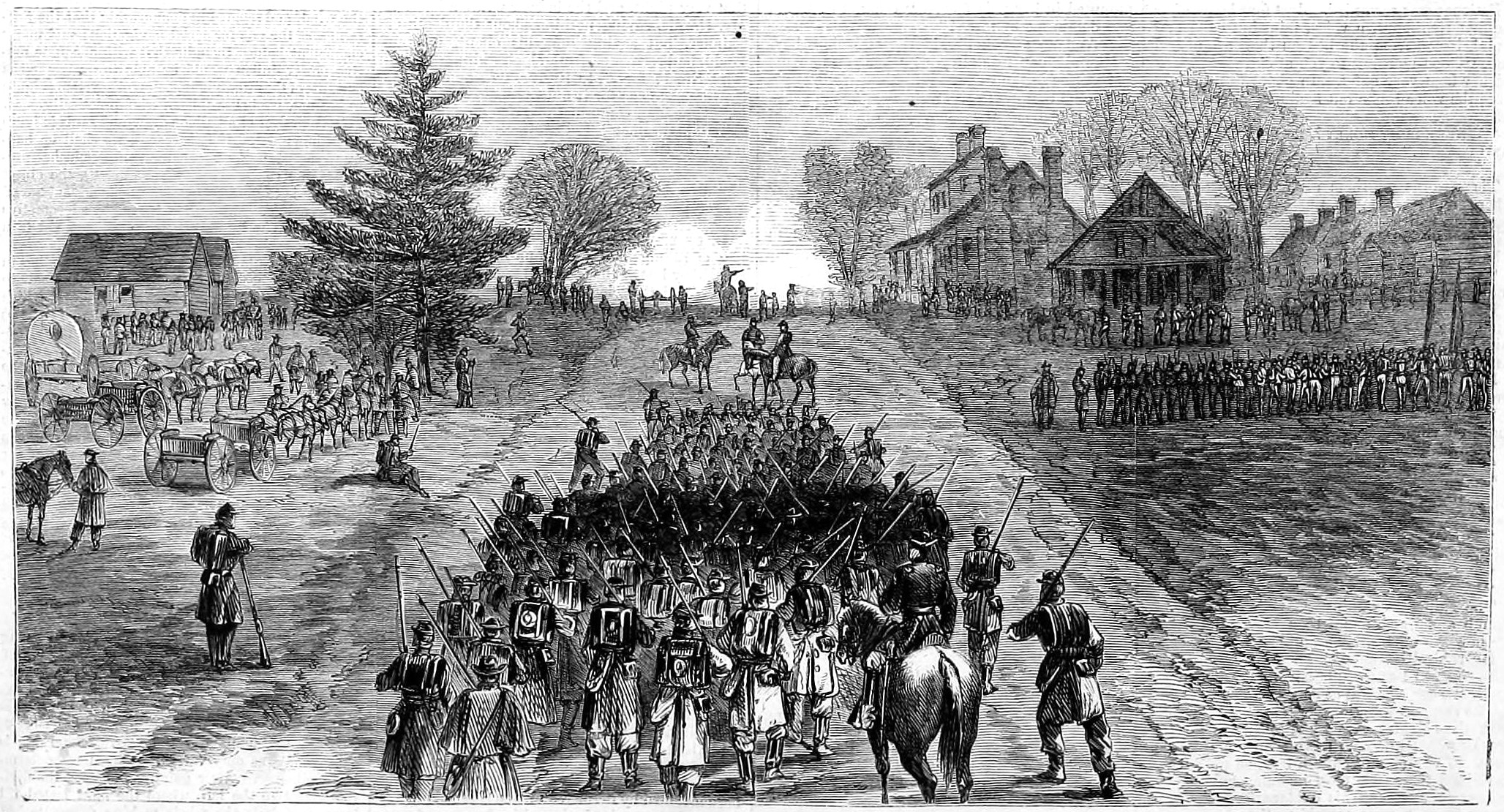 “The Army of the Potomac at Mine Run-General Warren’s Troops attacking.” 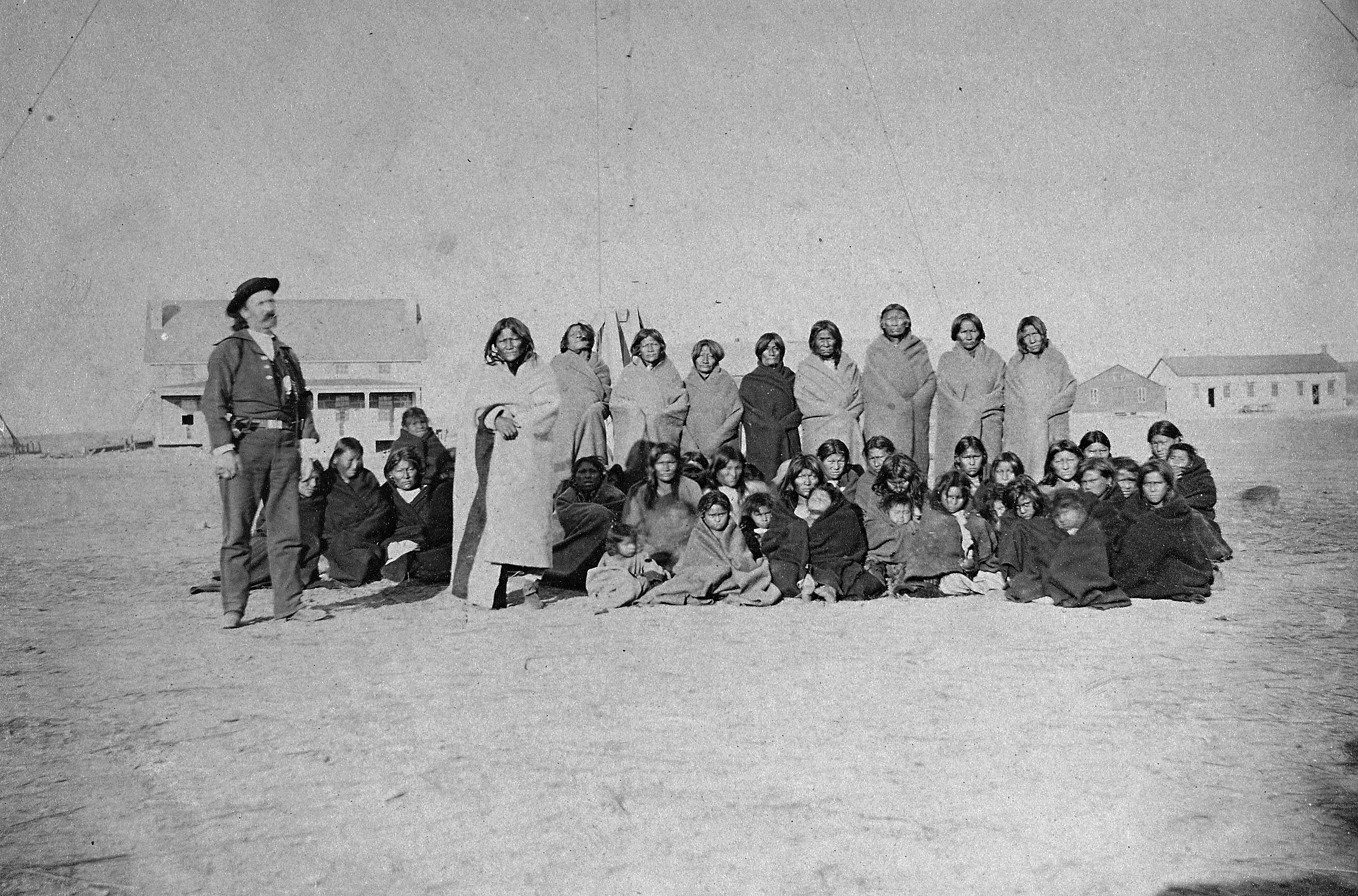 1965 – Vietnam War: The Pentagon tells U.S. President Lyndon B. Johnson that if planned operations are to succeed, the number of American troops in Vietnam has to be increased from 120,000 to 400,000. 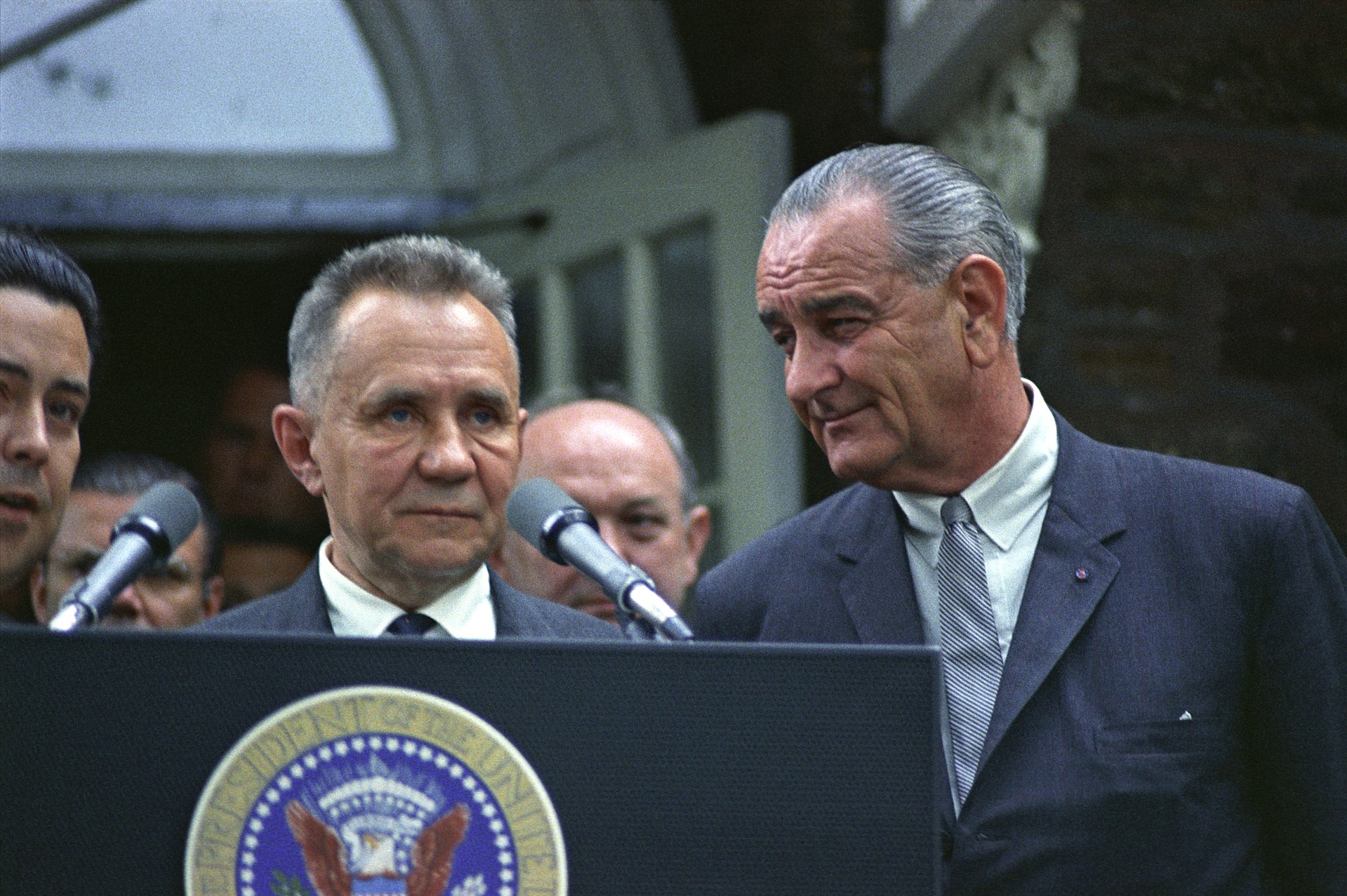 Soviet Premier Alexei Kosygin with U.S. President Lyndon B. Johnson at the Glassboro Summit Conference where the two representatives discussed the possibilities of a peace settlement.

1973 – Twenty-fifth Amendment: The United States Senate votes 92–3 to confirm Gerald Ford as Vice President of the United States. (On December 6, the House will confirm him 387–35). 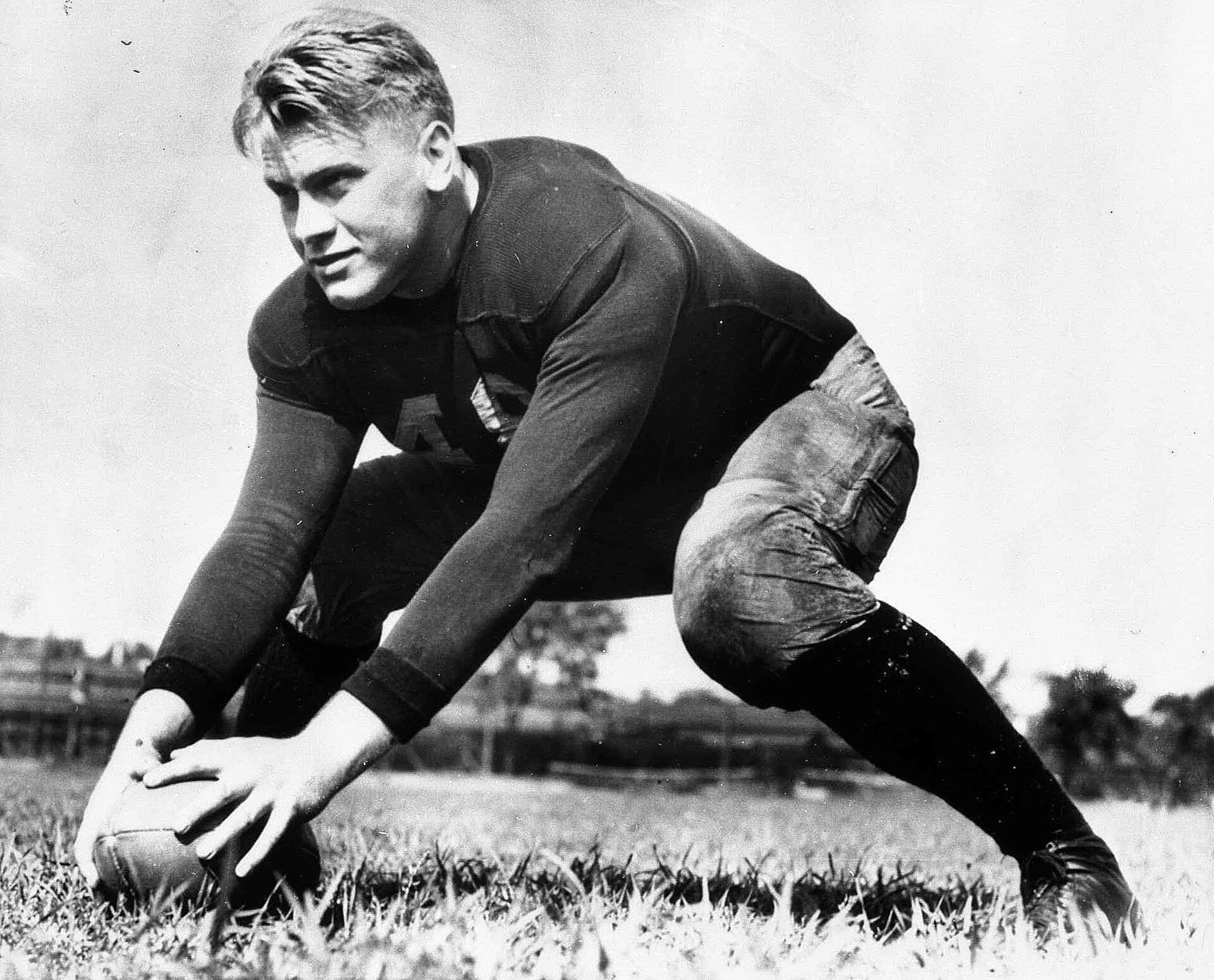 Ford during practice as a center on the University of Michigan football team, 1933.

Milk is a 2008 American biographical film based on the life of gay rights activist and politician Harvey Milk, who was the first openly gay person to be elected to public office in California, as a member of the San Francisco Board of Supervisors. 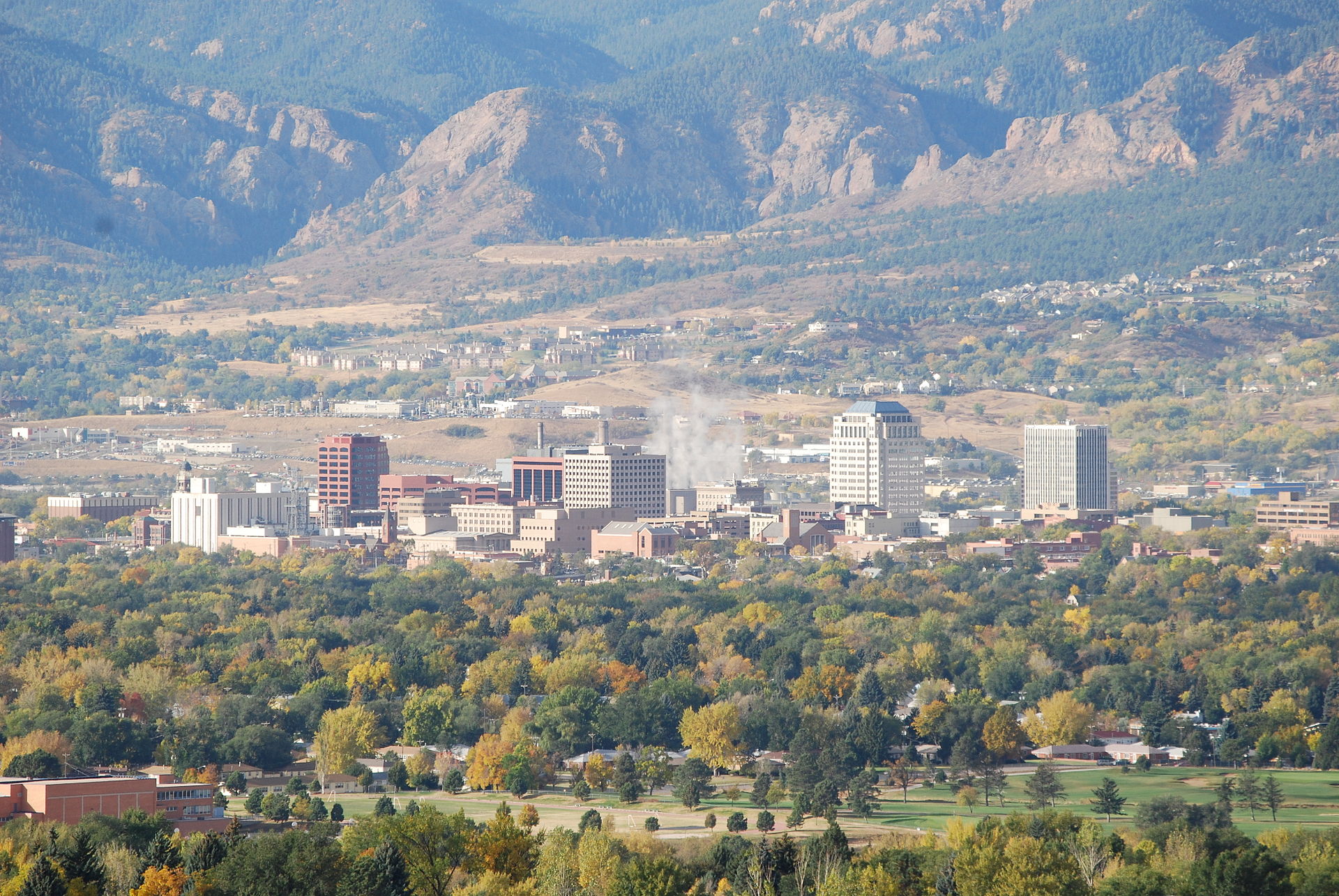 Colorado Springs with the Front Range in background