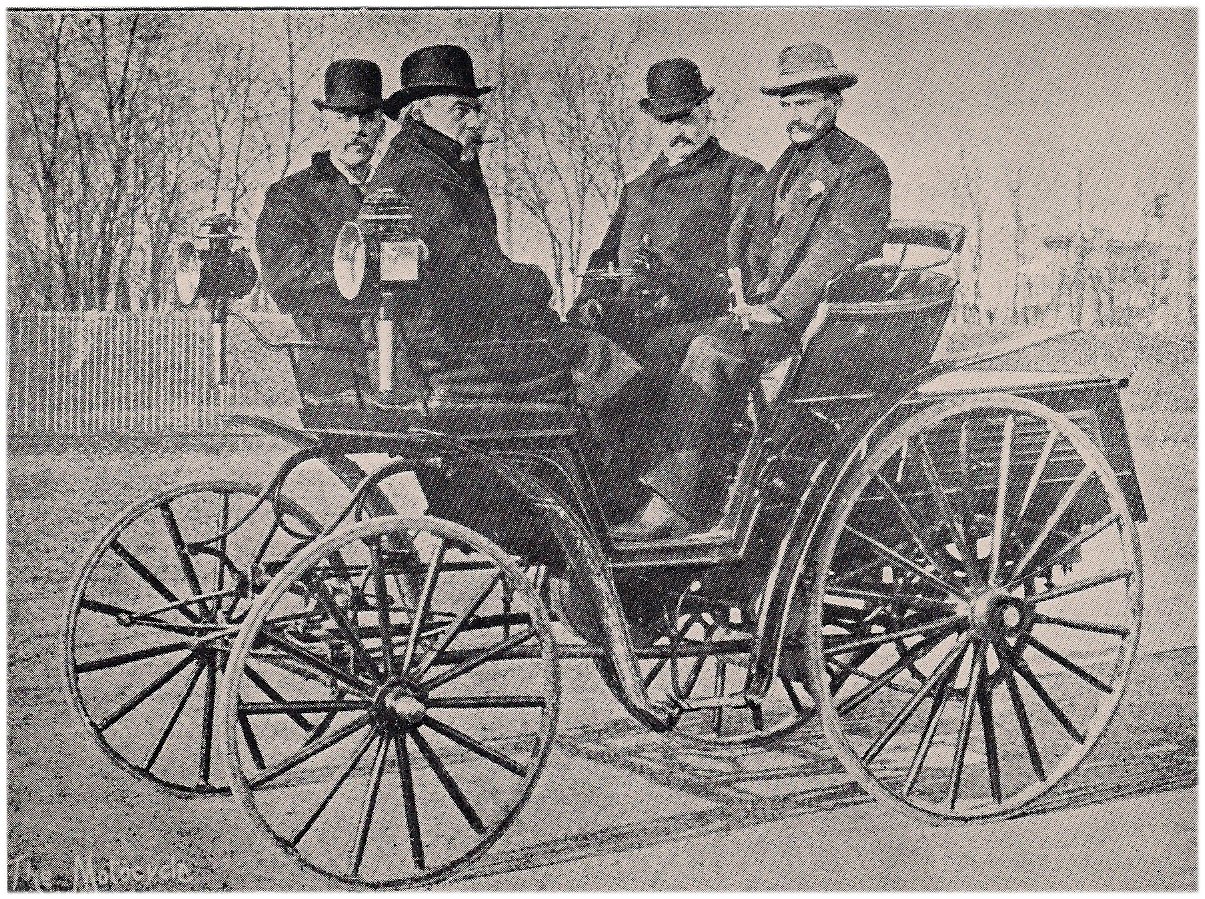 1919 – Lady Astor becomes MP: American-born Nancy Astor, the first woman ever to sit in the House of Commons, is elected to Parliament with a substantial majority. 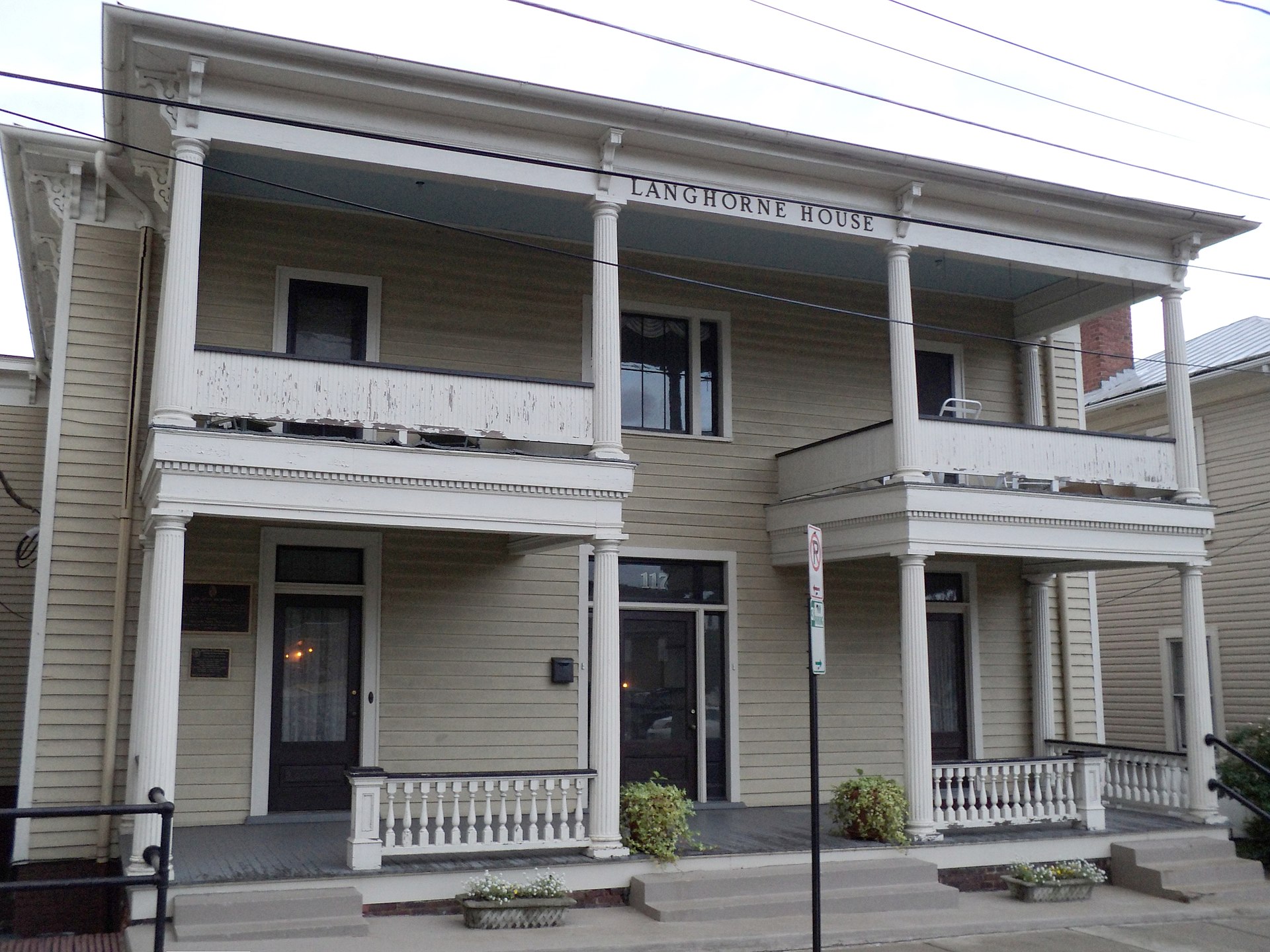 1942 – In Boston, Massachusetts, a fire in the Cocoanut Grove nightclub kills 492 people.

Memorial plaque installed in the sidewalk near the site of the fire.

The “Big Three”: From left to right: Joseph Stalin, Franklin D. Roosevelt, and Winston Churchill on the portico of the Russian Embassy during the Tehran Conference to discuss the European Theatre in 1943. Churchill is shown in the uniform of a Royal Air Force air commodore. 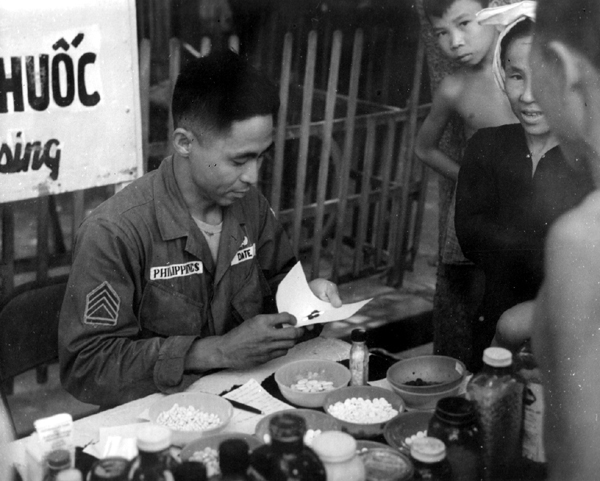