A “potentially historic” winter storm will slam the north-central portion of our country over the next few days with up to 2 feet of snow possible in some areas.

For our readers in eastern Washington, Montana, Colorado, the Dakotas, Minnesota and northern Wisconsin – stay warm and stay safe.

Lights Out: PG&E Cuts Power to Californians
2 million Californians face intentional blackouts because their bankrupt power utility is using desperate measures to prevent wildfires caused by its crumbling infrastructure. Why it matters: Numerous signs indicate things could get worse. Climate change, poor utility management, poor public planning, and no easy long term fix all suggest this problem will be prolonged and recurring. For example: Estimates peg the cost of burying power lines — which would limit the fire risk — at a cool $67 billion. Big picture: The economic cost of this round of blackouts could exceed $1 billion. – Axios

Like a Faucet: Pentagon Analyst Is Charged in Leaks of Classified Reports
A Pentagon counterterrorism analyst shared classified information with two journalists for more than a year, one of whom he was dating, according to an indictment unsealed on Wednesday. Context: The arrest comes as the Justice Department vows to continue ramping up its efforts to crack down on the unauthorized release of classified information. By the numbers: Six people have been charged with unlawfully sharing government information since August 2017. Until 2017, no one had been charged in leak cases since 2013. Law enforcement officials under President Barack Obama prosecuted more leak cases than all previous administrations combined. – New York Times

Fox Shock: Slim Majority of Poll Voters Want Trump Removed
Just over half (51%) of voters want President Trump impeached and removed from office, according to a Fox News Poll released Wednesday. Why it matters: this is up from 42% from the same poll in July. Big picture: Trump has relied heavily on Fox over the past few years so this feels like a punch in the gut. The thing is, he has soured on the network recently with the exception of Sean Hannity and Judge Jeanine Pirro. Even Tucker Carlson criticized Trump’s phone call with the president of Ukraine in an op-ed for the Daily Caller. Meanwhile, Biden stepped out of his comfort zone for the first time yesterday and called directly for President Trump’s impeachment. – Wall Street Journal / Fox News / Daily Caller 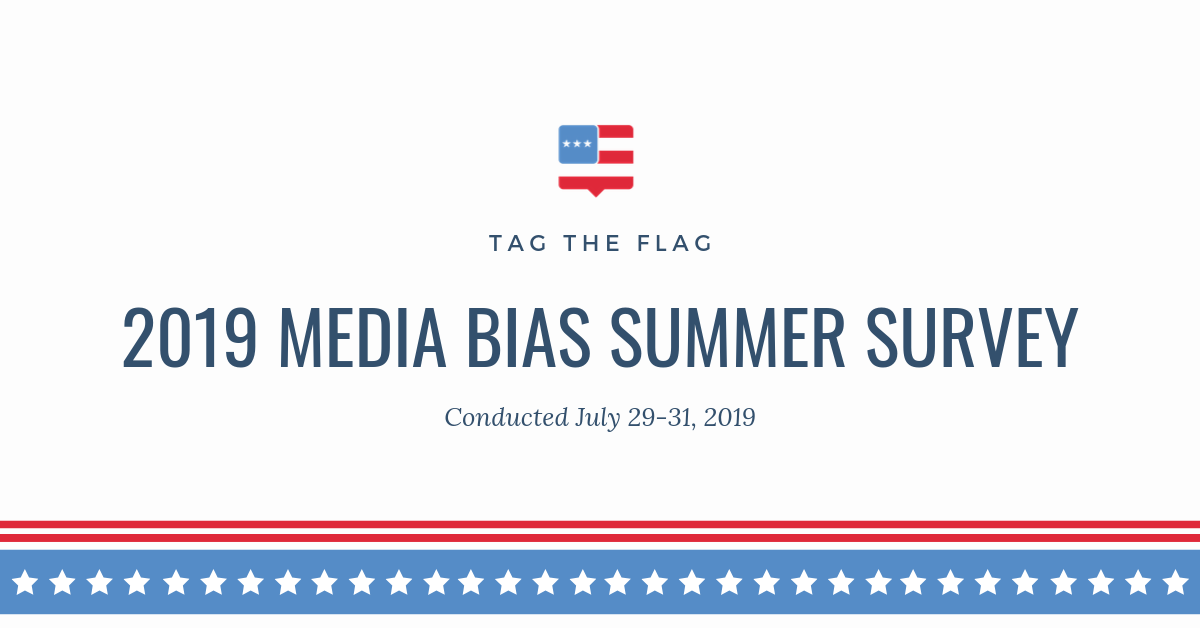 Turkey begins offensive against Kurdish fighters in Syria
Turkey launched airstrikes, fired artillery and began a ground offensive against Kurdish fighters in northern Syria on Wednesday after U.S. troops pulled back from the area, paving the way for an assault on forces that have long been allied with the United States. Making headlines: one issue bubbling its way to the surface is the fact that the Kurdish forces run prisons in Syria that currently hold more than 10,000 ISIS fighters from Iraq and Syria, and about 2,500 from elsewhere in the world. If the Kurds are at war with Turkey, these fighters might make an easy escape. Trump said the U.S. has moved some of the most dangerous Islamic State fighters detained in Syria to an unknown location where they can be watched, but this will be something to keep an eye on. Developing: Senators announce a bipartisan bill to impose ‘severe sanctions’ on Turkey and block military sales – AP / GZERO Media / Business Insider

Synagogue attack sparks fear among Jews in Germany
As Jews left Yom Kippur prayers across Germany on Wednesday, they were jolted by word that an anti-Semitic gunman had attacked a synagogue in the eastern city of Halle hours before, killing two people. Why it matters: The news heightened fears of more anti-Semitic violence in a nation still scarred by the Holocaust and witnessing the rise of the right-wing Alternative for Germany (AfD) party. Big picture: Attacks on Jews rose by 20% last year. More importantly, the alleged shooter used Twitch to broadcast the killings. This follows the massacre at a mosque in New Zealand in March, which was broadcast on Facebook. Twitch said a recording of the stream was viewed by about 2,200 people before it was taken down. – Reuters / CNBC

A Mexico mayor failed to fix roads as promised, so angry townspeople dragged him through the streets
Residents of a Mexican city, reportedly tired of waiting for the mayor to fix a local road, dragged him behind a truck through the streets Tuesday morning. Zoom out: This is the second time that farmers have attacked the mayor, who said he will press charges for abduction and attempted murder, according to the BBC. His office was trashed four months ago. Big picture: Attacks on political figures are not an anomaly in Mexico. Local politicians are frequently targeted by criminal organizations when they don’t comply with gang demands, but it’s less common for local officials to be assaulted because of empty campaign promises. – The Washington Post

Same, Same But Different: U.S. China Trade Talks
Chinese and U.S. negotiators are expected to meet today and tomorrow. Higher tariffs are set to kick in on about $250bn of Chinese imports on Saturday so there’s a lot on the line. Same Same: President Donald Trump said on Wednesday there was a very good chance that the United States and China will reach a trade agreement. But Different: Meanwhile, surprised and upset by the U.S. blacklisting of Chinese companies, China has lowered expectations for significant progress. Our analysis in The Street Sheet (sign up here to receive this weekend’s edition): Given the prolonged nature of the trade war, even delaying the tariffs may not lead to anything significant from a market standpoint. There may be an initial pop driven by short term positive sentiment, but this would simply be kicking the can down the road. With that said, if there is no meaningful progress, this could prompt the markets to end the week on a negative note. – Reuters / The Street Sheet

An Entire College Team Gives Up Football
In the midst of another desultory season and with barely enough healthy players to field a team, Grinnell College announced last week that it had canceled the remaining seven games on its schedule out of concern for the welfare of its players. Team members say that they made the decision, citing the lack of enough coaches. Administrators cite the difficulty of recruiting football players who can meet Grinnell’s admissions standards. Why it matters: High School football participation is on a decade-long decline, so it’s interesting to see this trend creep into the college ranks. Big picture: The place of football in America’s cultural landscape is increasingly in doubt as the sport reckons with the effects of brain trauma and participation declines at the youth level. Meanwhile, the NFL earned over $8.1 billion in national revenue last year, meaning each team received about $255 million in national revenue from the league. – NYT / Inside Higher Ed / Forbes / Investopedia

Uber’s newest feature alerts drivers that pets will be joining the ride
Uber is piloting a new feature that lets U.S. riders alert drivers that a pet will be coming along, the latest effort from the company to appeal to a broader audience and become the one-stop-shop for transportation, meals and other services. The feature, called Uber Pet, will make riders pay for the privilege of taking their pets with them through what Uber describes as a “small surcharge.” Why it matters: this is one more way Uber is trying to differentiate itself from competitors like Lyft. Sixty-eight percent of U.S. households, or about 85 million families, own a pet. About 37 percent of pet owners travel with their pets every year, up from 19 percent a decade ago. More and more travel companies are bowing to that growing demand. P.S. Get your popcorn ready: Zuckerberg is set to testify before Congress again. – OZY / Digital Trends / Tech Crunch

+ Here Are the Cold and Flu Remedies That Actually Work

The US Naval Academy Opens in Annapolis Maryland
Through the efforts of the Secretary of the Navy, George Bancroft, the Naval School was established without Congressional funding, at a 10-acre Army post named Fort Severn in Annapolis, Maryland, on October 10, 1845, with a class of 50 midshipmen and seven professors. The curriculum included mathematics and navigation, gunnery and steam, chemistry, English, natural philosophy, and French.

Why are hospitals getting into the housing business?