While designing our website we looked all over the internet for an American Flag Vector. Therefore, we’ve seen our fair share of patriotic graphics. For instance, vector graphics are computer graphics images that are defined in terms of 2D points, which are connected by lines and curves to form polygons and other shapes. In other words, a computer generates vectors, not cameras. Believe it or not, one of the first uses of vector graphic displays was the US SAGE air defense system.

As a quick background, the Semi-Automatic Ground Environment (SAGE) was a system of large computers and associated networking equipment that coordinated data from many radar sites and processed it to produce a single unified image of the airspace over a wide area. Therefore, SAGE directed and controlled the NORAD response to a Soviet air attack, operating in this role from the late 1950s into the 1980s. After that, its enormous computers and huge displays remained a part of cold war lore, and a common prop in movies such as Dr. Strangelove and Colossus. But we digress.

We simply wanted a vector to use as inspiration for our logo and place on certain posts in our trivia and newsletter sections. In addition, these vectors are also just fun to browse through. For instance, if you couldn’t tell by our name and Instagram already, we’re big fans of the American Flag! However, like a lot of images, videos and graphics on the internet, not every vector was free. That’s fair, seeing as how artists create these vectors to make a living. However, there are also websites that do host free stock image photography. In addition, these websites have free vectors. In other words, while it’s always good to review the license, generally you can use these vectors however you’d like. Not all of them are good, and it took some time to sift through the ones we thought looked the best.

That being said, we compiled a list of our favorite American Flag vectors below and the websites they came from. Without furth ado, here are our favorite free images. 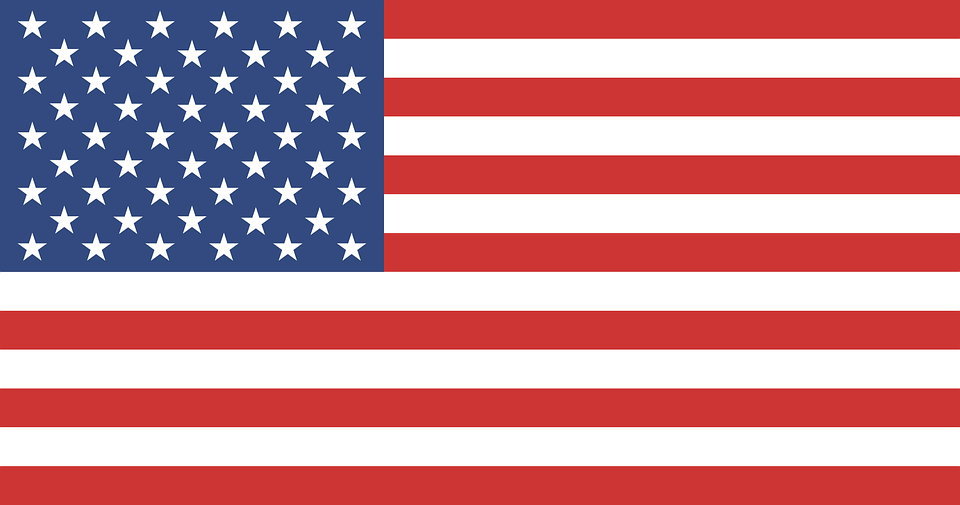 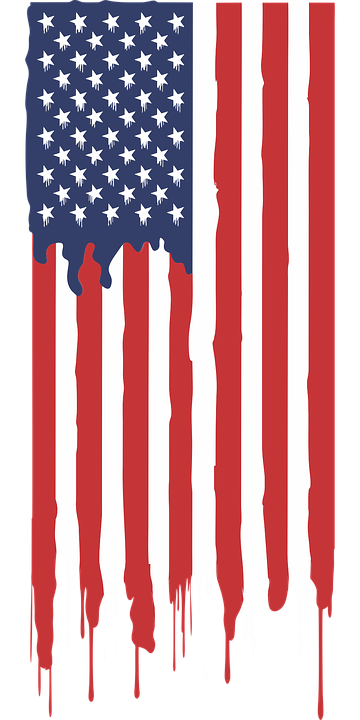 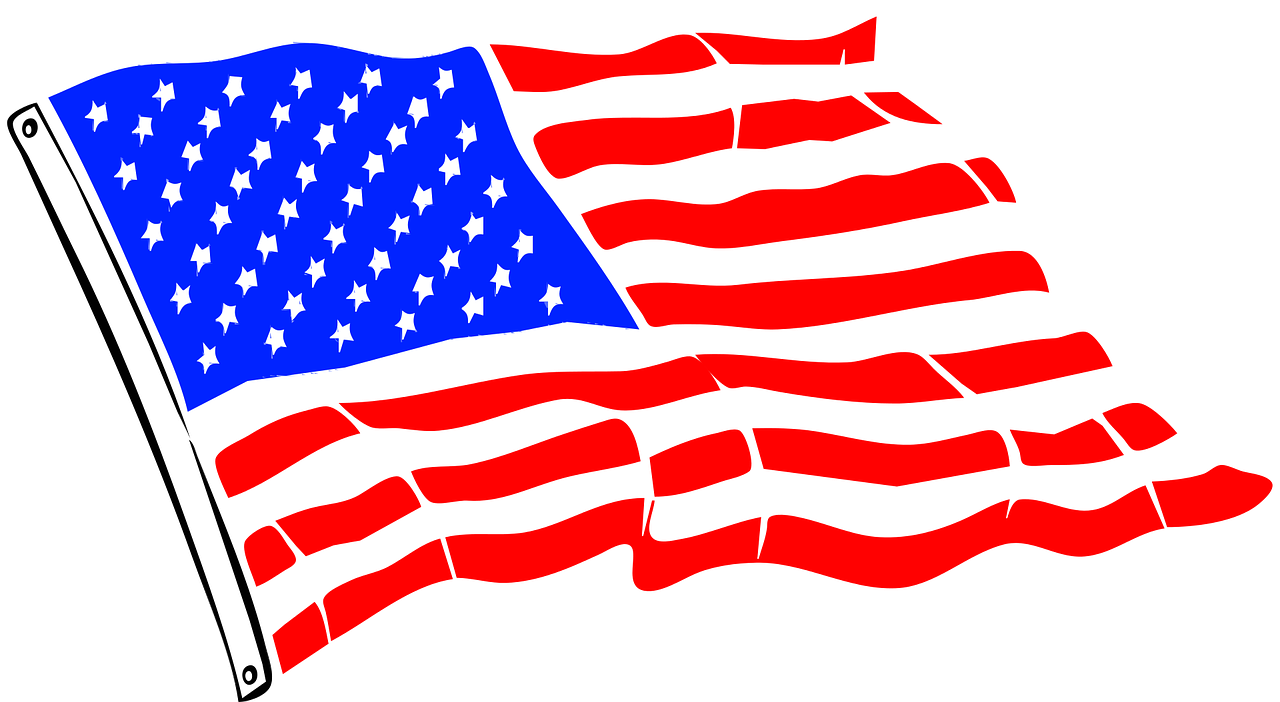 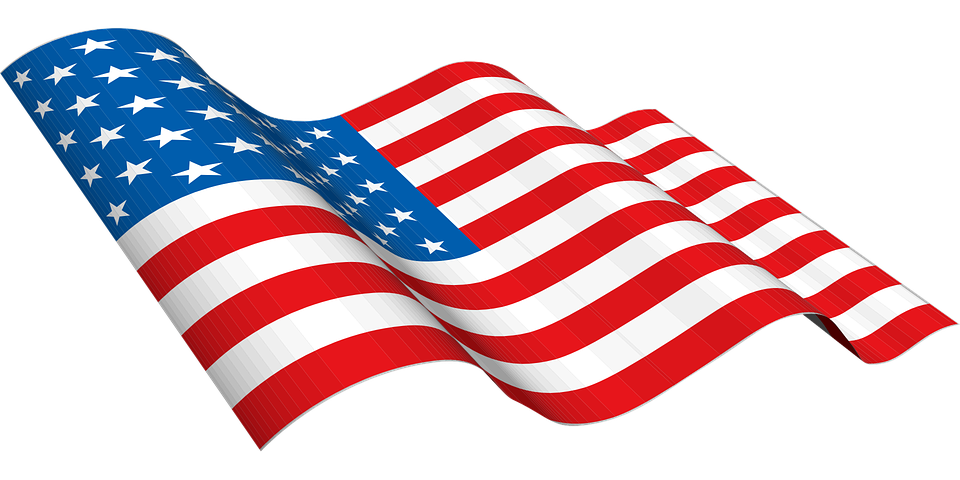 American Flag Vector Number Seven: Made in the USA 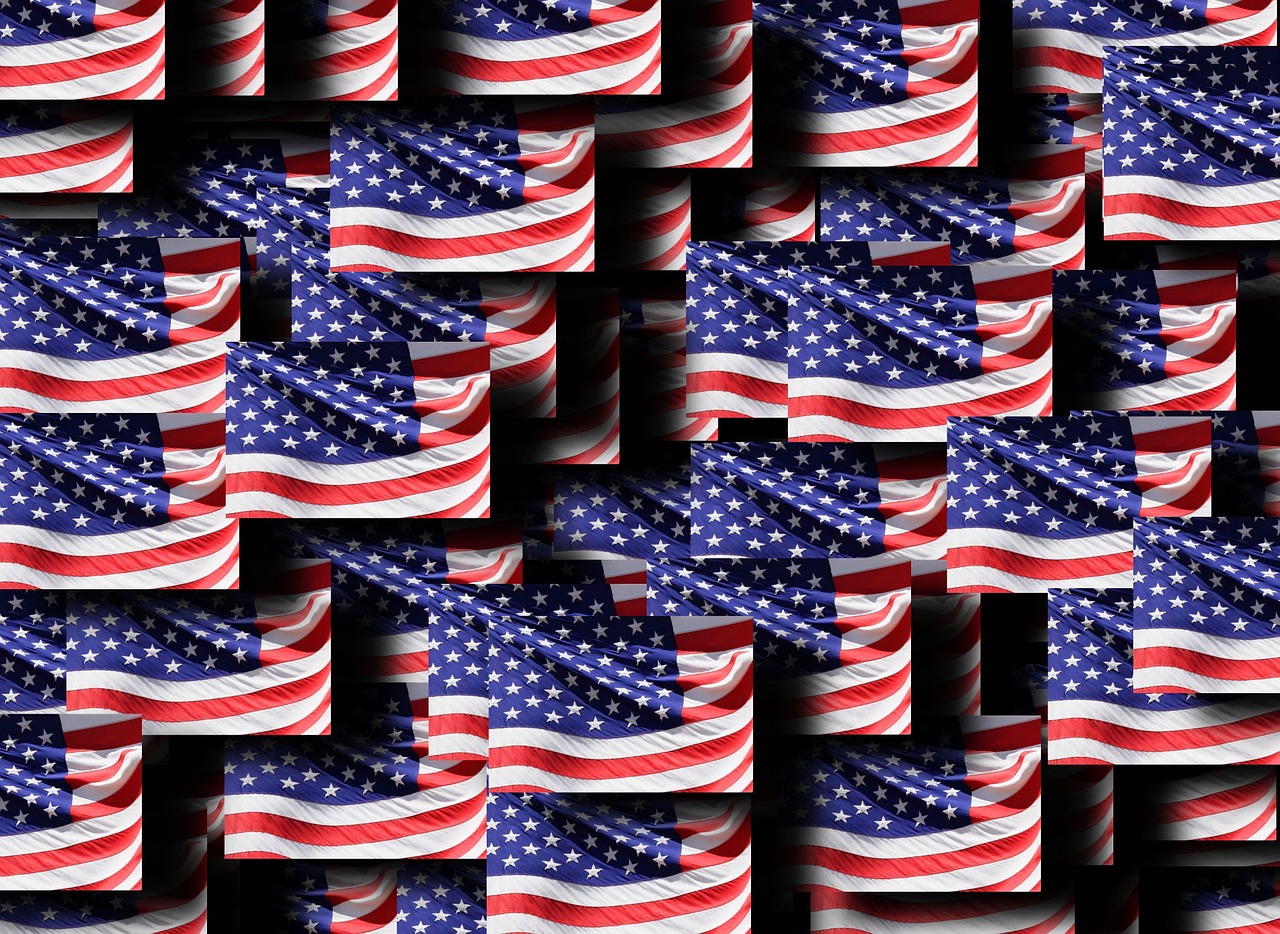 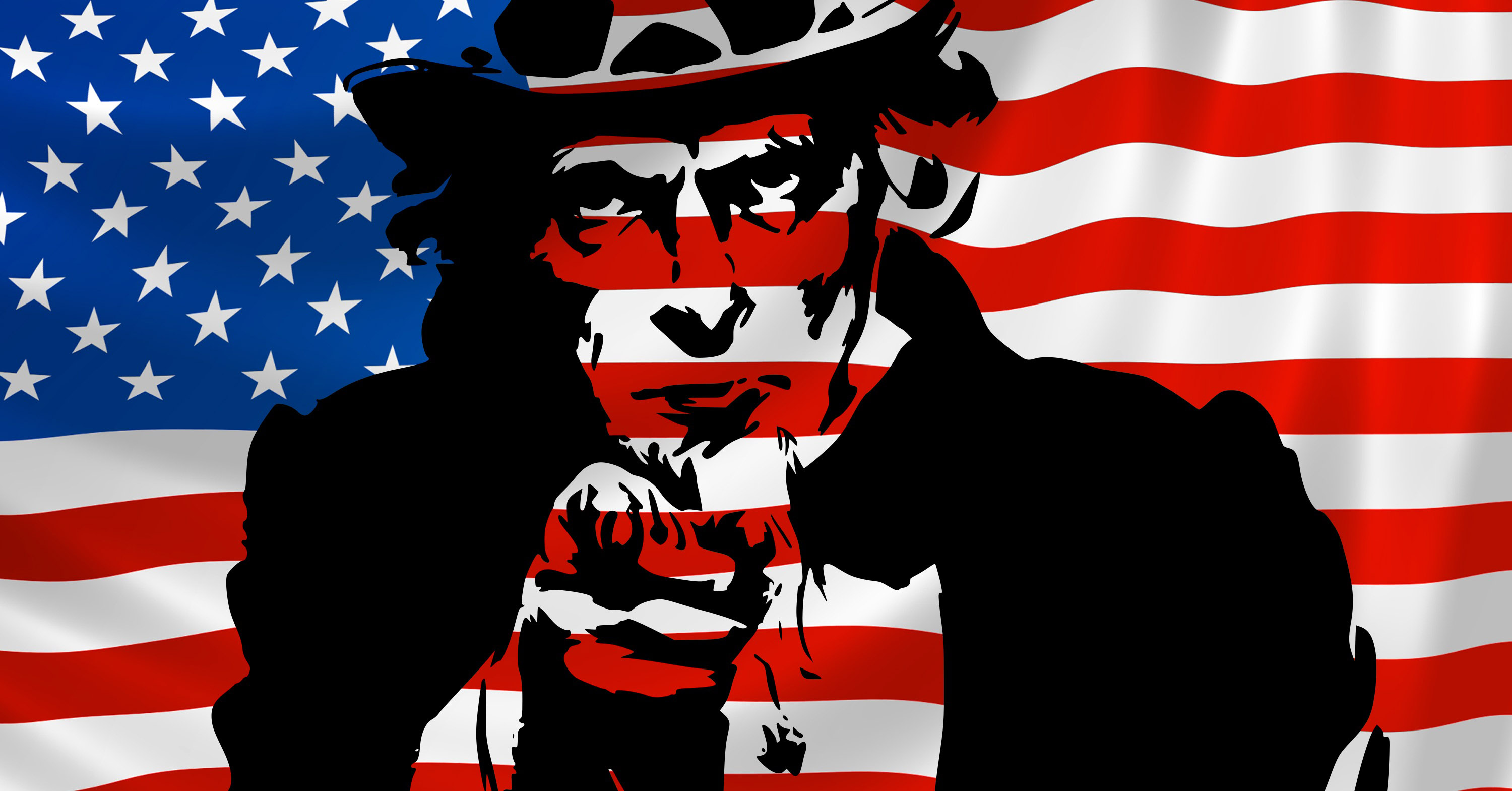 Cover Photo by Steve Harvey on Unsplash. Be sure to sign up for Tag The Flag’s nonpartisan newsletter to have trivia like this and more.