💡 Welcome to our Culture feed where we Tag important societal events and Flag why they matter. 📭 Sign up to our nonpartisan newsletter to have these stories delivered directly to your inbox every morning. 📷 Cover: TTF Visuals

Tag This: According to the WSJ’s Brianna Abbott “The cancer death rate in the U.S. dropped 2.2% from 2016 to 2017, the largest single-year drop ever recorded, according to the latest report from the American Cancer Society, continuing a longstanding decline that began a quarter-century ago. Major Driver: “The drop is largely driven by progress against lung cancer, though the most rapid declines in the report occurred in melanoma. Advances in treatment are helping improve survival rates in the two cancers, experts say.” 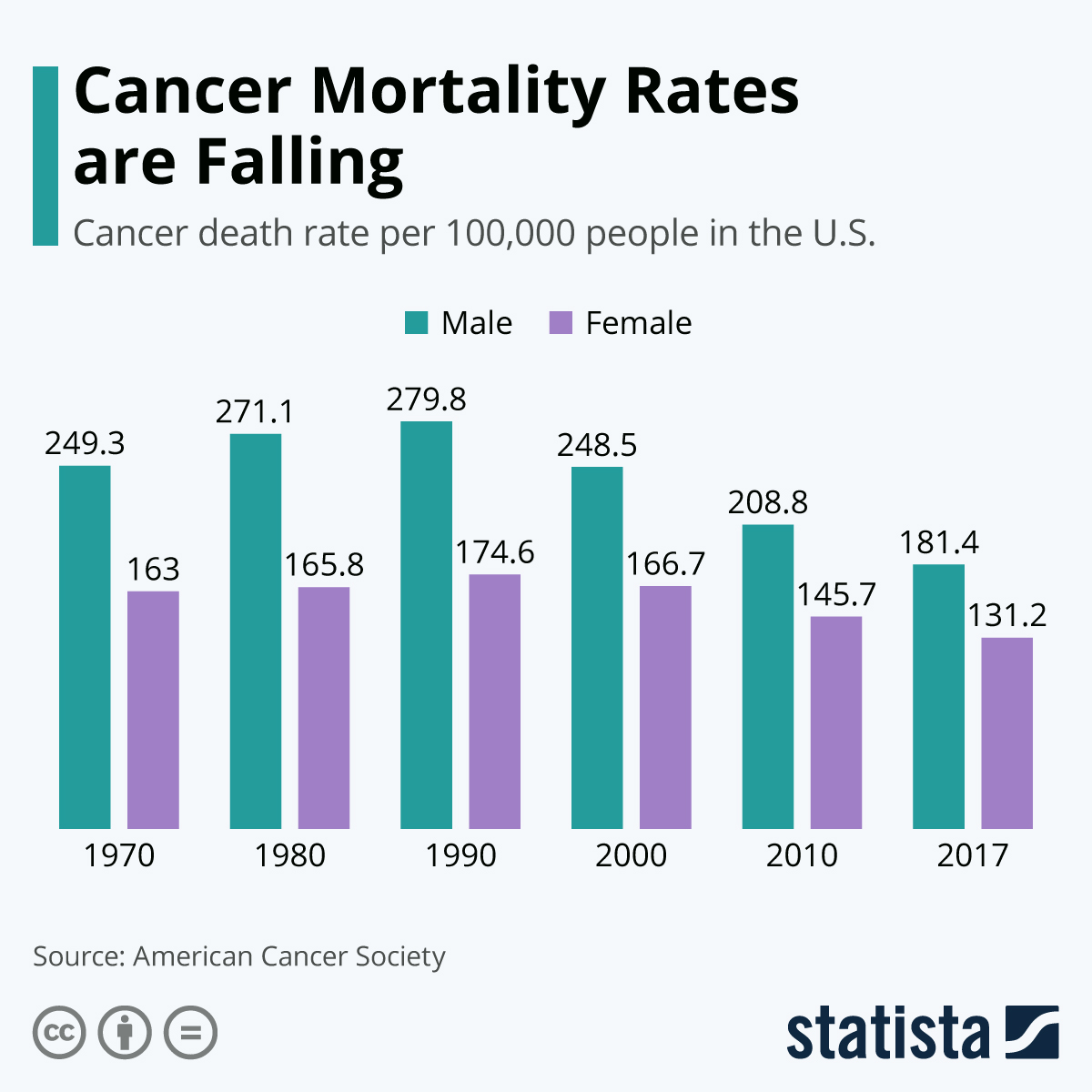