The U.S. census is the most democratic and inclusive activity we do as a country.

For demographers like myself, this once-a-decade count serves as the backbone of virtually every product that we use to understand who Americans are, how they’ve changed and what this might mean for the future. The U.S. also uses the census counts to distribute political power and allocate funding for everything from highway spending to programs like Medicare and Head Start.

But not all groups are equally likely to be counted in the census.

And then there those for whom getting counted is a little more complex, because where they live on Census Day – April 1, 2020 – is even less clear. There are three groups that have consistently posed problems to the U.S. census throughout history and continue to spark debate to this day: military members, Mormon missionaries and prisoners. 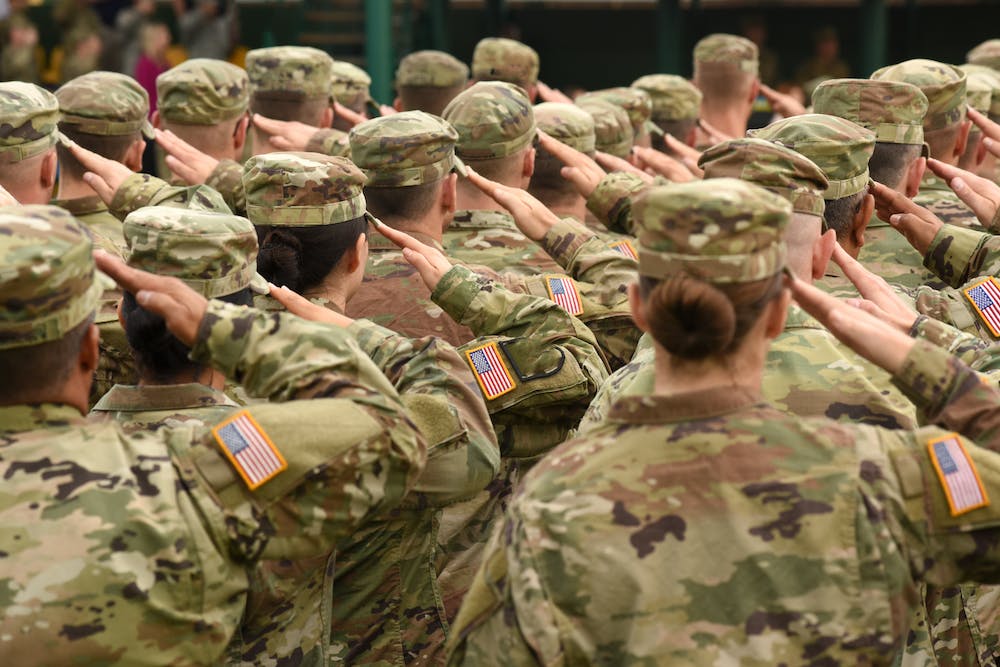 In 2020, the Census Bureau will continue to count military personnel stationed overseas, but where they are counted will change. Bumble Dee/Shutterstock.com

Overseas military personnel have long been counted in the census, but they were not included in the apportionment population – the number the federal government uses to apportion 435 seats in the U.S. House of Representatives among the states – until the 1970 census.

Due to the scale of the Vietnam War and U.S. involvement in Southeast Asia, there was bipartisan congressional concern for the “unusually large numbers of military personnel [stationed] overseas on Census Day.”
U.S. military and federal civilian employees stationed abroad, and their dependents living with them, were counted and allocated back to their home states beginning in 1970.

Although this group was left out of the 1980 census, due to no official legal requirement and no demand, U.S. military and federal civilian employees have been counted and included in the apportionment population in every census since 1990.

For the purposes of congressional apportionment, these individuals are allocated to their state of residence. That means that a person from North Carolina who might be serving abroad in Iraq will count as a resident of North Carolina.

The Supreme Court disagreed with Massachusetts. In Franklin v. Massachusetts in 1992, the court found that the enumeration of overseas military personnel was “consistent with constitutional language and goal of equal representation.” They found that the Census Bureau’s decision on where to count individuals was consistent with their standard of “usual residence,” which reflects where people live and sleep most of the time.

In 2020, the Census Bureau will continue to count military personnel stationed overseas, but where they are counted will change.

Traditionally, military personnel were counted at their “home of record” – their permanent address according to the military.

This could have a big impact in communities and states with a large military presence, such as North Carolina, Texas and California, who could stand to receive more federal funding.

The Census Bureau does not count other Americans abroad.

This decision has a large impact on Utah. Utah has a significant overseas population: In 2000, there were more than 11,000 Mormon missionaries from Utah living abroad, more than three times the state’s overseas military and federal employee population.

Had these missionaries been included in the 2000 census count, Utah would have gotten a fourth seat in the House of Representatives. Instead, the House seat went to North Carolina, which had 18,360 overseas military and federal personnel counted in the census.

The district court disagreed. They found that Utah’s argument was not fundamentally different from the argument Massachusetts had made a decade earlier. Moreover, they found that including only Mormon missionaries in addition to federal employees “would overwhelmingly favor Utah vis-a-vis all forty-nine other states.” In other words, all states can benefit from the Bureau counting federal overseas employees, but only Utah would benefit from the inclusion of Mormon missionaries. The Supreme Court declined to hear the case on appeal. 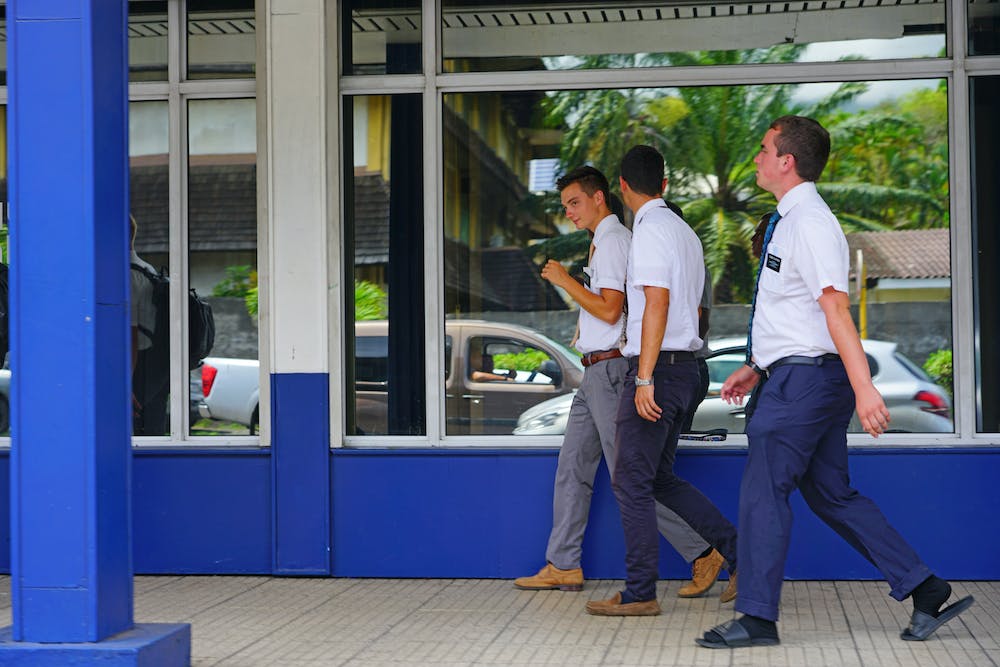 Since the first U.S. census was conducted in 1790, prisoners have been counted as residents of their correctional facility, not at their home address.

This sparked nearly 78,000 comments to the Census Bureau when they published a document in the Federal Register in 2018 asking for public input on census residence criteria. Virtually all comments suggested that prisoners should be counted at their home address or where they lived before being incarcerated.

Prior to the 1970s, the size of the incarcerated population was small enough that it did not have a clear impact on redistricting. Today, the size of the prison population, at 2.2 million people, can distort redistricting processes by creating voting districts made up primarily of incarcerated populations. Or, it could play a role in a community receiving increased grant money based on census counts. In other words, a county with a large prison would receive more votes and more federal funding.

Some commenters on the Census Bureau’s federal register notice argue that these impacts are unfair, as in most states, prisoners cannot vote.

To address some concerns about “prison gerrymandering,” some states have passed laws that require relocating prisoners to their last known home addresses for redistricting purposes.

Communities only have one shot to count all of their residents. If a community is undercounted, or if the rules governing who counts and where they count change, it can have lasting implications on representation and federal funding for the next decade.

Rebecca Tippett, Director of Carolina Demography, University of North Carolina at Chapel Hill. This article is republished from The Conversation under a Creative Commons license. Read the original article.