One look at the Yosemite National Park Map shows the expanse of the area and all of the wonderful things to do there. Below are some of the highlights.

On October 1, 1890, an act of Congress creates Yosemite National Park. Trailblazer John Muir (1838-1914) campaigned for the congressional action, which was signed into law by President Benjamin Harrison. This helped pave the way for generations of American families and outdoor enthusiasts to enjoy the area.

It would be difficult to find another national park in the US that offers more to do than Yosemite National Park. Located in the Sierra Nevada Mountains in eastern California, Yosemite contains 747,956 acres of land that was previously inhabited by the Ahwaneechee Native Americans for over 4,000 years. The park was established on October 1, 1890 which makes it one of the oldest nature preserves in the country. Nearly 4 million visitors come to this iconic American site each year.

Yosemite was designated as a UNESCO World Heritage site in 1984, an honor given each year to locations worldwide that are shining examples of the “universal value in natural or cultural heritage.” There are many reasons the park received this honor and also why so many travelers make a pilgrimage each year. Within the boundaries of the park visitors can find hanging valleys, majestic waterfalls, cirque lakes, polished domes, moraines, and U-shaped valleys, all excellent examples of a landscape shaped by glaciers.

Visitors find many things to see and do during any season of the year, ranging from water activities in the spring and summer to skiing and other winter sports from during the winter. Experts recommend that visitors do some research before heading out to the Park for road or other weather-related closures. Once in the park, visitors can take in the wonder of Yosemite, all while learning interesting and unique facts about the area.

The Buffalo Soldiers were some of Yosemite’s first protectors. A regiment of 500 African-American soldiers organized in 1866 served in the Park to evict poachers and timber thieves and to put out forest fires. They were given their name by the Plains Indians due to the similarity of their dark curly hair with that on a Buffalo’s head. The regiment had the lowest desertion and court-martial rates of their time and many Buffalo Soldiers won the Congressional Medal of Honor. 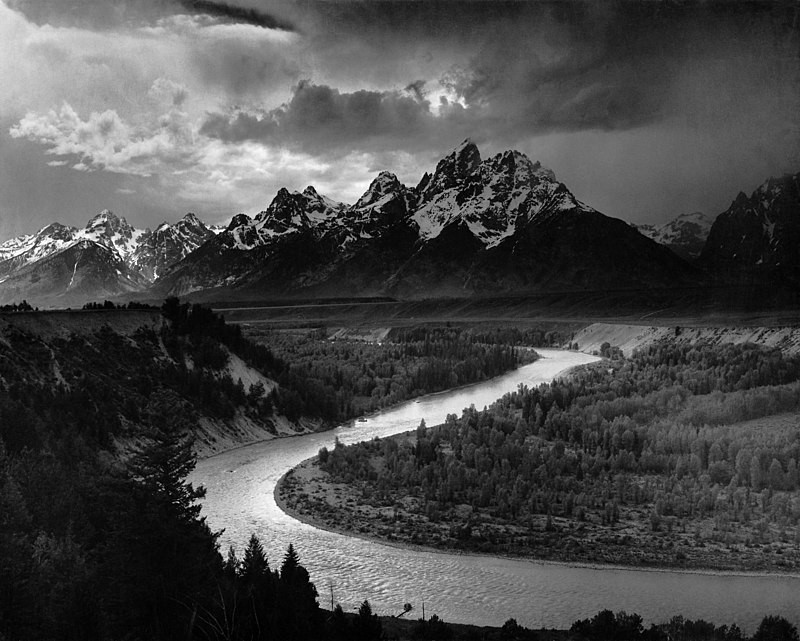 Ansel Adams, the famed American photographer, was the first director of the Bracebridge Holiday Dinner, a park tradition since 1927. Adams was inspired by Yosemite for most of his career as a photographer, with his name linked to the park for decades. The Holiday Dinner is held annually in the grand Ahwahnee Dining Room. The evening includes food, music, and entertainment.

Upper Yosemite Falls as viewed from the trail leading to the top of the falls.

El Capitan is the largest exposed granite monolith in the world and is a favorite challenge for rock climbers from all over the world. This vertical rock formation extends 3,000 feet from base to summit along its tallest face. Its name is a derivation of a loose Spanish translation of the local Native American name for the cliff, often transcribed as “To-to-kon oo-lah.”

Half Dome Hike is one of Yosemite’s most well-known hikes and one that is considered the most prestigious among hikers from all over the world. The hike covers 17 miles of some of the most strenuous terrain in the park. The elevation climbs 4,800 feet and passes Vernal Falls and Nevada Falls before finally reaching the cables provided in the summer months. It is important to know that it is the only day hike in the park that requires a permit, and it should only be attempted when the cables are in place for hikers. 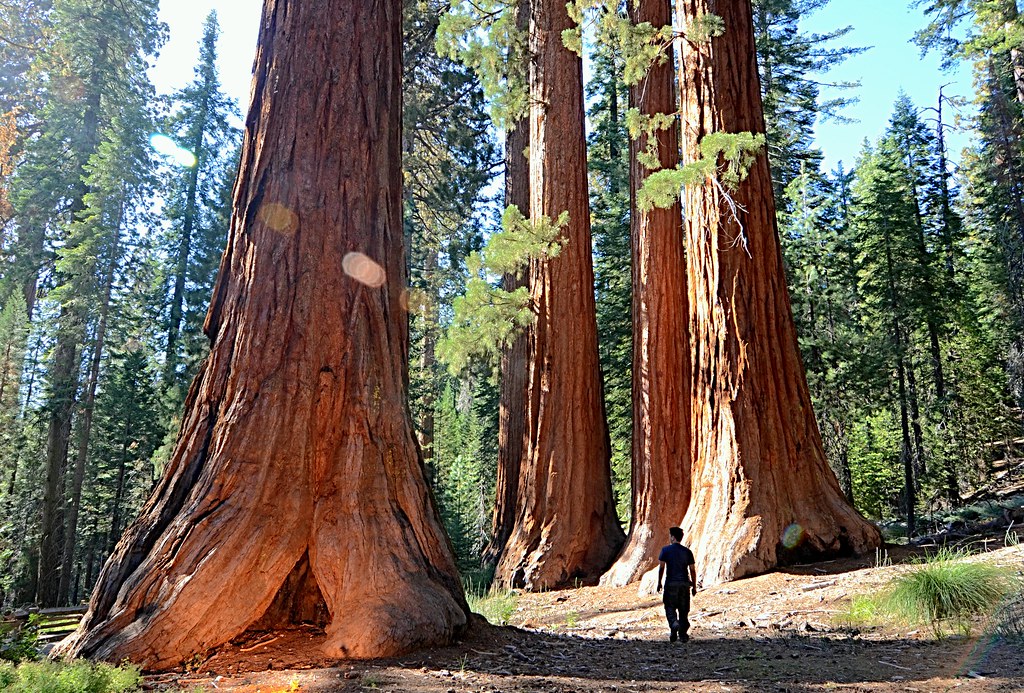 Giant Sequoias can be found in Yosemite, which is home to approximately 500 of these historic American trees. These massive giants were once found all over North America, but now remain only in the Sierra Nevada Mountain area, including Yosemite National Park. They can live to be more than 3,000 years old and are known as the largest known living things on earth.

Yosemite Wilderness makes up 95% of the Park, or 1,100 square miles within the total park area. The word “wilderness” is a special distinction granted by Congress protecting land from further development. Visitors can best experience the wilderness areas by backpacking, hiking, or traveling with a horse or other pack animal.

Black Bears number up to 500 in the park. Males are much bigger than the females, with males weighing up to 600 pounds, while females seldom exceed 200 lbs. Coat colors can range from white, blond, cinnamon, or light brown to dark chocolate brown or to jet black, but the majority—70%—are black. They are omnivores and will avoid contact with humans whenever possible.

There is much to choose from when planning a visit to Yosemite National Park, with each season offering a different perspective of the park’s beauty. Be sure to sign up for Tag The Flag’s nonpartisan newsletter to have articles like this delivered directly to your inbox every weekday morning.