Answer: No, the power to summon or dismiss Congress belongs to the House of Representatives and the Senate

Cover Photo: the signing of the U.S. Constitution. Architect of the Capitol. Written by: Eliga Gould, University of New Hampshire

The British monarch has the right to determine when Parliament is in session – or, more to the point, when it is not.

Breaking with longstanding tradition, and possibly with the United Kingdom’s unwritten constitution, new Prime Minister Boris Johnson asked Queen Elizabeth II to suspend, or “prorogue,” the national legislature for five weeks starting on Sept. 9, or shortly after. She agreed.

Freed from having to take pesky questions in the House of Commons, Johnson claims he will be able to concentrate on getting a better deal for Britain as it prepares to leave the European Union on Oct. 31. Many British lawmakers, including some in Johnson’s own party, are furious and fighting back. But if the ploy succeeds, it will be one of the longest parliamentary suspensions since the British last cut off their monarch’s head.

Given the similarities between the U.S. and U.K. political systems and the personal parallels – and affection – between Johnson and U.S. President Donald Trump, Americans might wonder whether the president has a similar power to suspend Congress.

The answer is a very clear no – thanks to the forethought, and strong historical knowledge, of the country’s Founders. 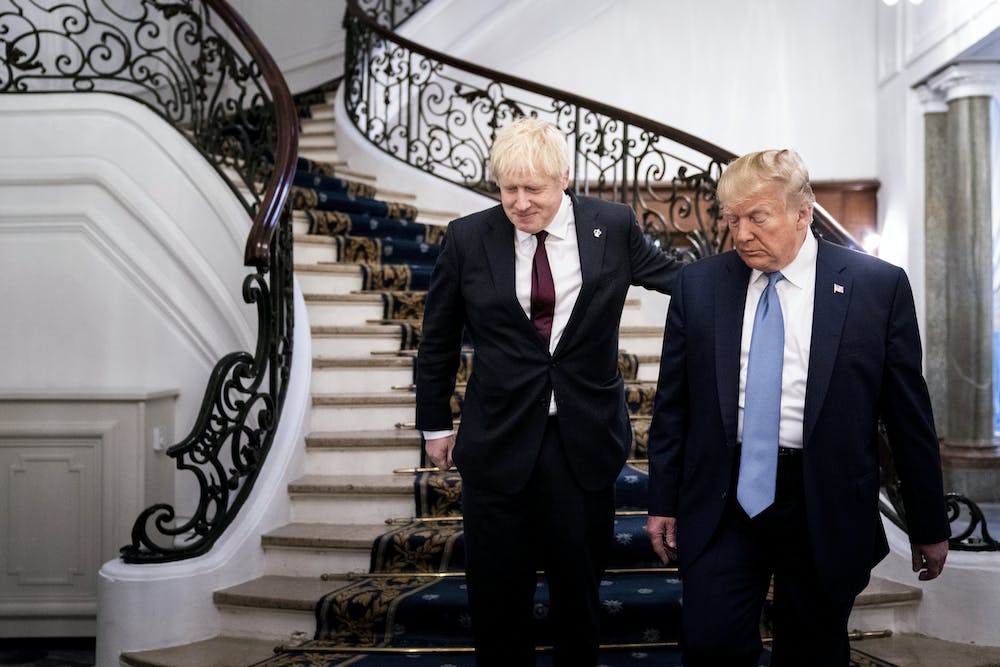 Johnson and Trump have similarities but differences too. Erin Schaff, The New York Times, Pool

Breaking up, but still learning by example

On July 4, 1776, Congress severed all ties to Britain. The Declaration of Independence included a repudiation of George III, though Americans had initially admired him when he assumed the throne in 1760. They also rejected the monarchical form of government that King George embodied.

Compared to other kingdoms in Europe, which were ruled by overbearing monarchs and aristocrats, the British monarchy was not that bad. In fact, the institution contained a number of features that Americans quite liked. One was the system of representative government. King George and his ministers could only enact laws, including laws that taxed the British people, with the consent of Parliament. The House of Commons, the legislature’s lower chamber, was an elective body, chosen in the 18th century by property-owning men – and occasionally property-owning women – in England, Scotland and Wales. Although Britain wasn’t a democracy, it wasn’t an absolute monarchy, and definitely not a dictatorship. 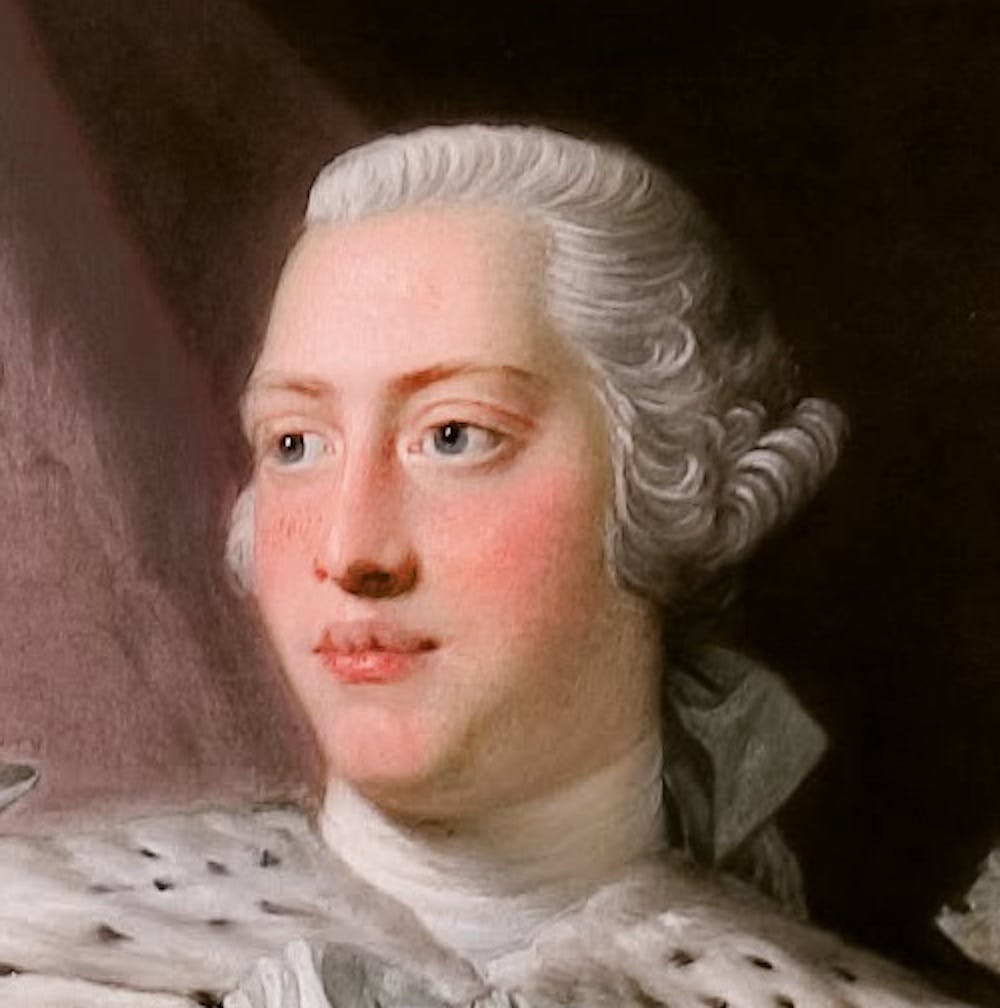 From the earliest days of English settlement, Americans held the legislative part of the British monarchy in high regard. They modeled their own colonial assemblies as far as possible on Parliament, especially the House of Commons. Each colony had a governor and a council, but the most important branch was the representative assembly. Only colonial assemblies could levy taxes, and all other laws required their approval as well.

After independence, the colonies became states. Americans, wrote David Ramsay of South Carolina in 1789, were now a “free people who collectively” had the right to rule themselves. If they were to have government based on “the consent of the governed,” as the Declaration proclaimed, they still needed legislatures, which needed to be as strong as possible. Parliament remained an example worth following.

What Americans did not want was another king. The Founders admitted that even though the British monarchy had failed the colonists, it worked pretty well for the British, with the king’s ministers consulting Parliament on most matters of importance. But they knew that the “constitution” that required them to do so was an unwritten one based primarily in tradition, not legal statutes and documents.

They also knew that just over a century before, a different king, Charles I, had not been so accommodating. In 1629, when Parliament refused his request for taxes, Charles dissolved the legislature and governed as a personal monarch – not for five weeks, but for 11 years. 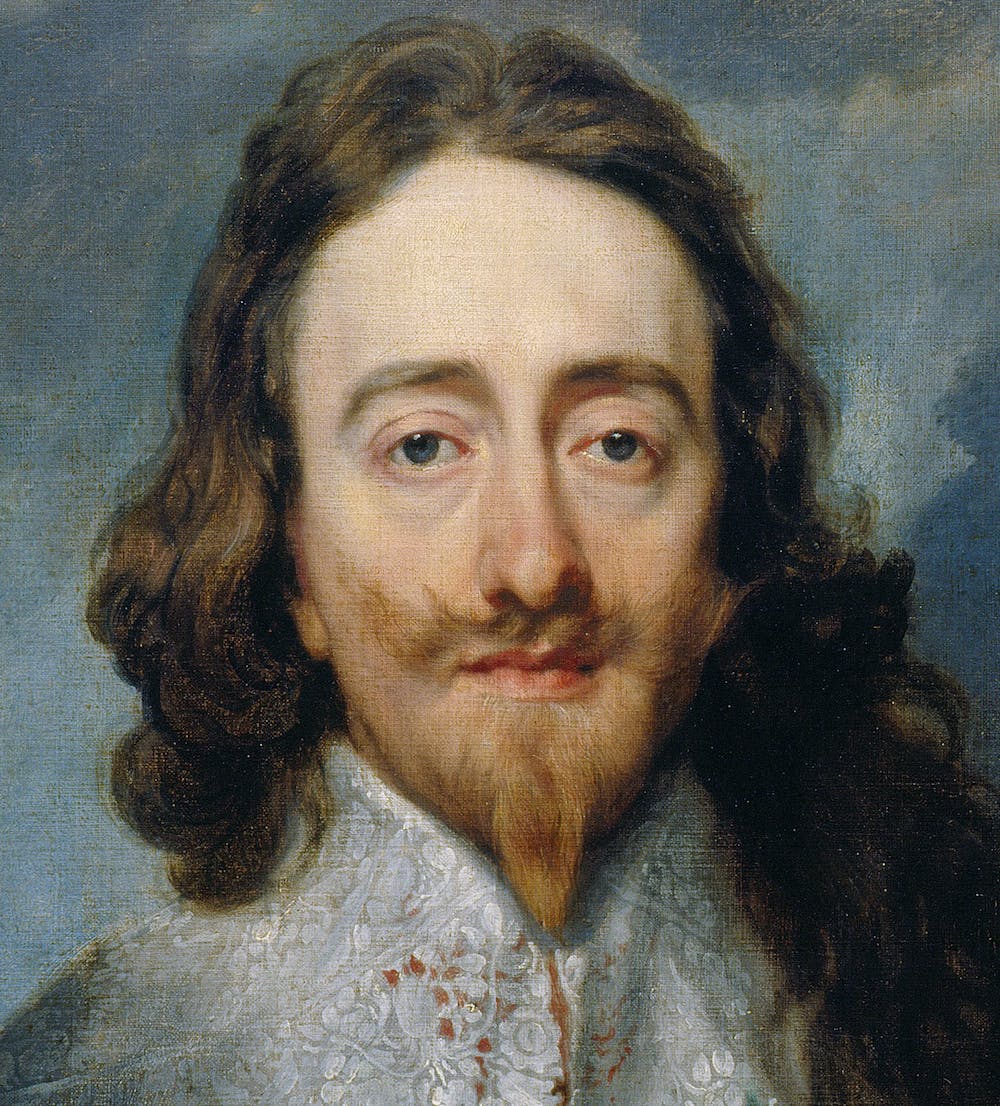 A detail of a portrait of King Charles I, while his head was still attached. Sir Anthony Van Dyck/Wikimedia Commons

That didn’t go well for Parliament, the British people or the king. The civil war that ensued ended with Charles’ execution in 1649 on a balcony overlooking what is today Trafalgar Square. The crowd’s gasp as the axe severed his neck was a sound no one ever forgot. The kings and queens who followed him were mindful of it too. When Charles’s son, James II, suspended Parliament again, the British sent him packing, and gave the crown to William and Mary.

The lesson, however, was largely a matter of custom. During the 18th century, the king’s ministers knew how to get along with Parliament, but the law did not require them to. British monarchs still had enormous powers, and Parliament usually did what they wanted. Although it was Parliament, not George III, that sparked the American Revolution by taxing the colonists without their consent, Americans placed most of the blame on the king’s ministers, and on the king himself.

When Americans started debating what sort of government they wanted for the United States, they knew they needed an executive with some of the vigor that they associated with a monarchy. What they had in mind, however, was different from the British crown. The monarch, as Alexander Hamilton wrote in the “Federalist” essays, was a “perpetual magistrate,” who had powers that were limited only by whatever rules he or she chose to observe.

The newly created role of U.S. president, by contrast, had clearly defined powers under the Constitution, as did Congress. Crucially, the power to summon or dismiss Congress belonged to the House of Representatives and the Senate, which together decided when to convene and when to adjourn. The position of president, in other words, was intentionally designed without the authority to reproduce the 11-year tyranny of King Charles – or the five-week suspension of Queen Elizabeth II and her current prime minister.