Facebook, like many other companies, spends a lot of money on security for some of their most high profile executives. Last year the social media behemoth dolled out a record $22.6 million to keep their CEO, Mark Zuckerberg, safe – and probably for good reason. The tech giant is entering into its second year of what seems like neverending negative press and scandals over everything from privacy concerns to security lapses. According to the filing that exposed the overall security costs for Zuckerberg, it noted that “he is synonymous with Facebook and, as a result, negative sentiment regarding our company is directly associated with, and often transferred to” him. 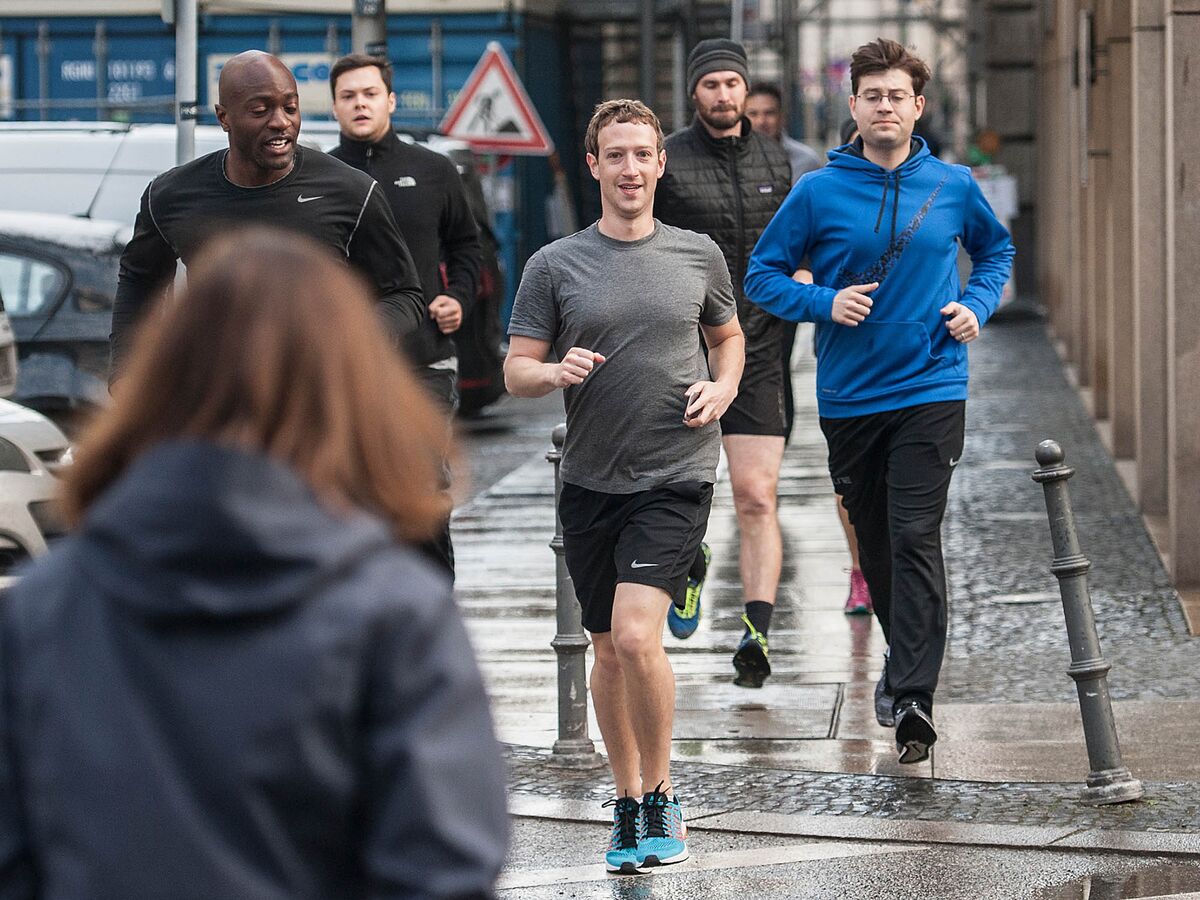 According to the Bloomberg Billionaire’s index, Zuckerberg is one of the richest people in the world with a networth that hovers around $70 billion. With that said, CNN Business points out that “like many wealthy CEOs, Zuckerberg receives an official salary of $1 a year. He also did not receive bonuses or stock awards in 2018. However, Zuckerberg’s total compensation jumped from $9.1 million in 2017 to $22.6 million in 2018 in order to cover the increase in security costs for the high-profile CEO.” The scandals mentioned above have lead to specific threats against Zuckerberg and other high profile employees.

One of the other notorious executives is COO Sheryl Sandberg. Sandberg is an American technology executive, activist, author, and billionaire. She is the chief operating officer of Facebook and founder of Leanin.org. In June 2012, she was elected to Facebook’s board of directors by the existing board members, becoming the first woman to serve on its board. To keep her safe the filing said Facebook also increased the amount of money it put towards her personal security by $1.1 million.

Photo by Tim Bennett on Unsplash