Answer: 70% of Saudi Arabia’s electricity is used for air conditioning

It’s really hot in Saudi Arabia. Like, insanely hot. In fact, on June 22, 2010, the country recorded its hottest temperature ever with a reading of 52.0°C (125.6°F) in Jeddah, the second largest city. To make matters worse, this extreme heat was accompanied by a sandstorm. Power plants were knocked offline which resulted in blackouts in several major cities. It goes without saying that the only way to survive these temperatures is to be inside with the air conditioner completely maxed out. 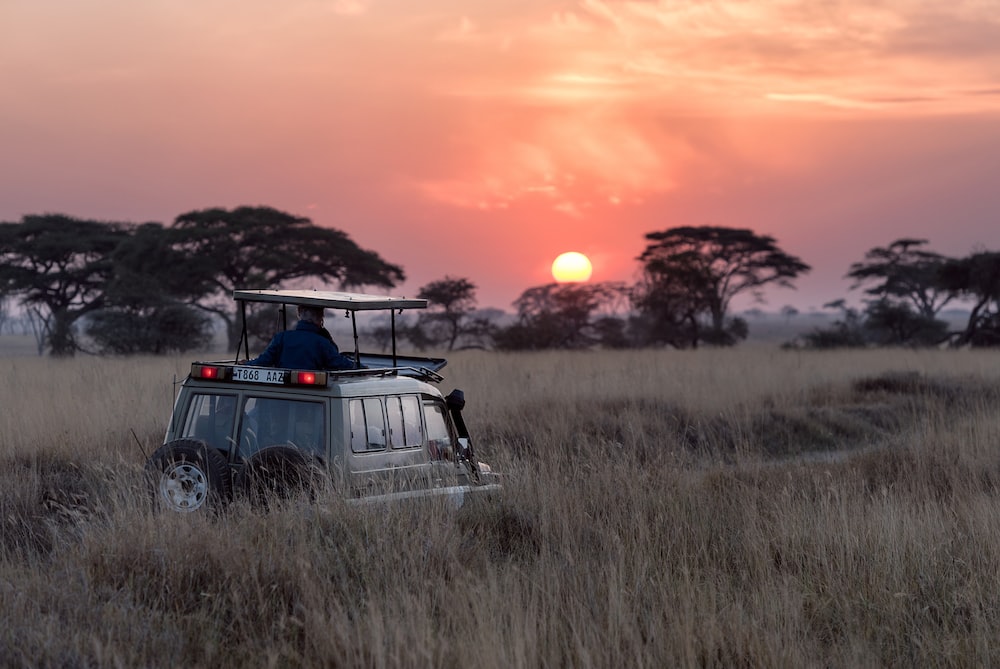 It’s not cheap to keep people artificially cool almost all year round, however. According to a paper published in 2017 by researchers at King Abdulaziz University in the city of Jeddah, Saudi Arabia uses more than 70% of its electricity on air conditioning and cooling. In the hot summer months, in order to protect themselves from record-breaking days like mentioned above, electricity use nearly doubles.

Another process that takes an immense amount of energy in order to hydrate the residents of the desert Kingdom is desalination. Desalination is a process that takes away mineral components from saline water. While that may seem as easy as just boiling some seawater in a pan, capturing the steam and condensing it back into water, the United States Geological Survey notes that the “technological processes must be done on a large scale to be useful to large populations, and the current processes are expensive, energy-intensive, and involve large-scale facilities.” Currently, about 20% of Saudi Arabia’s electricity is used to desalinate seawater for drinking. 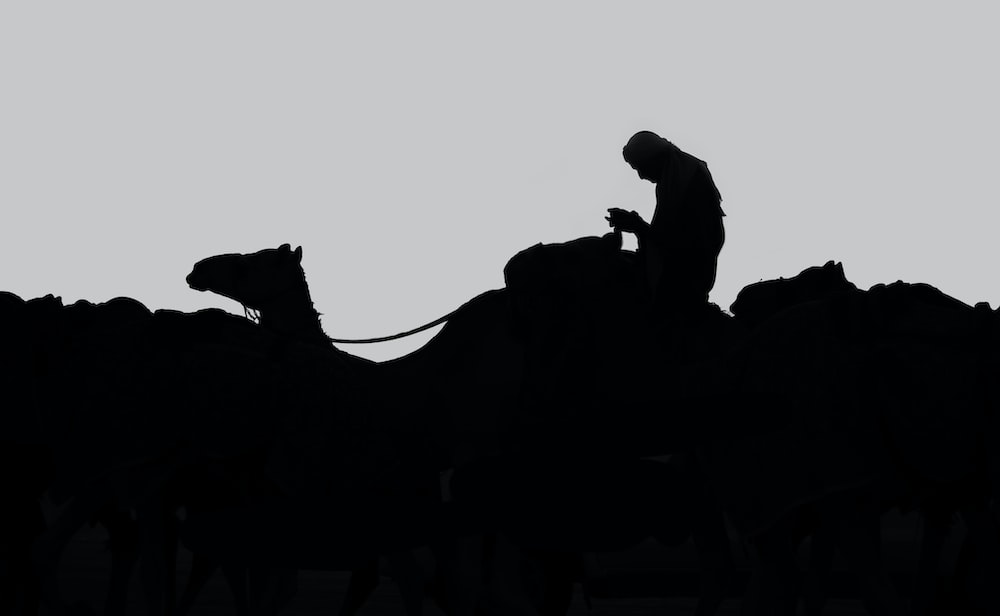 One of the problems with Saudi’s energy consumption is that virtually all of the electricity is generated by burning fossil fuels. Quartz notes that the country is reportedly “plotting a shift towards renewables, particularly solar since it gets direct sunlight in abundance. But that’s still in the future. As of 2017, 100% of its energy came from fossil fuels; 59% from oil and 41% from natural gas.” The big picture is that as temperatures rise around the globe countries like Saudi Arabia and others will be demanding more AC. The global demand for air conditioning is projected to triple by 2050, according to the intergovernmental organization International Energy Agency.

Photo by Hala AlGhanim on Unsplash