Answer: Those less likely to use the internet are either elderly, less educated, a minority, or rural dwellers of the United States.

First thing’s first, this question comes directly from the Pew Research Center, a nonpartisan American fact tank based in Washington, D.C., because it’s simply fascinating to think about the fact that 1 out of every 10 Americans does not use the internet. In such a connected world where checking email, scrolling through social media, or ordering things online seems like second nature at this point, there is still a fairly sizeable portion of our population that either can’t, or chooses not to indulge in any of the activities above. In a nutshell, the Pew Research Center said that those less likely to use the internet are either elderly, less educated, a minority, or rural dwellers of the United States. Let’s take a look at each.

The Elderly: It makes sense that older generations are less likely to hop online. Most seniors were born before the internet even existed so the entire concept is still “new” relatively speaking. When digging into the numbers Pew found that 27% of Americans 65 and older do not use the internet. This decreased from 7 percent last year but means that roughly a third of the older members of our country don’t find themselves online.

Less Educated: Speaking of a third, roughly 30% of adults with less than a high school education (29%) do not use the internet. This too is down from last year, which is a positive trend, but it goes without saying that internet adoption ticks up with an increase in education. From the Pew: “Adults from households earning less than $30,000 a year are far more likely than the most affluent adults to not use the internet (18% vs. 2%).”

Minorities: While there weren’t enough Asian respondents in the sample to be broken out into a separate analysis, blacks and Hispanics are more likely than whites to report that they never go online.

Rural Dwellers: It’s almost impossible to call to mind someone who lives in the city and refuses to use the internet and according to the Pew Research Center, “rural Americans are more likely than those who live in urban or suburban settings to never use the internet, but the share who do not use the internet has dropped 7 points since 2018.” 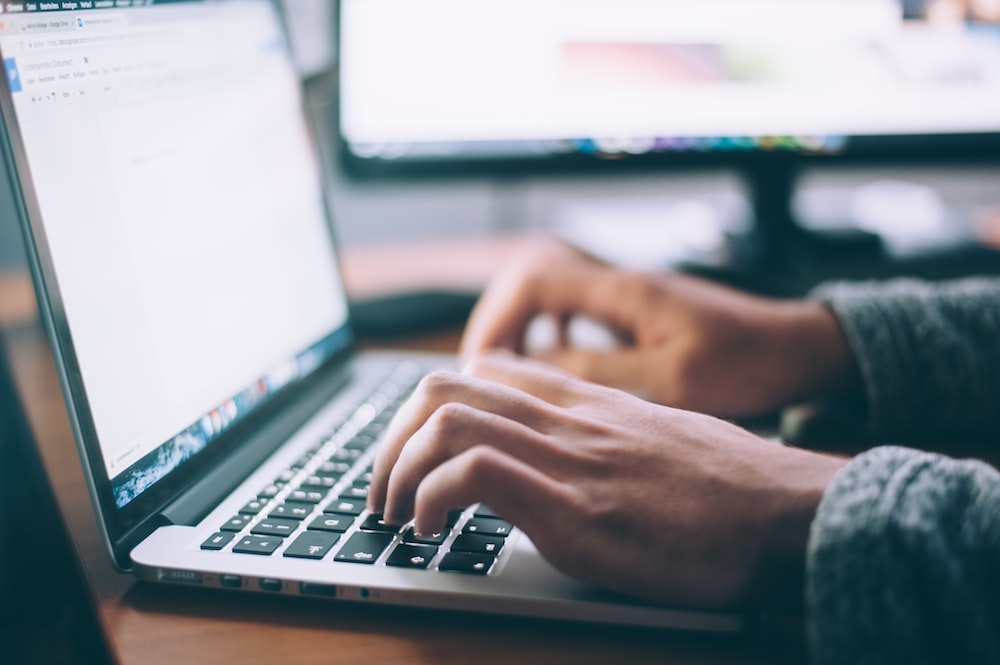 When laid out in a straightforward manner the rationale behind each makes sense and paints a picture of certain people who simply don’t use the internet. As mentioned above, 1 in 10 people is a significant portion of our society. But with that said, let us leave you with this final stat: “this figure is substantially lower than in 2000 when the Center first began to study the social impact of technology. That year, nearly half (48%) of American adults did not use the internet.”

Photo by Liam Briese on Unsplash