The California state legislature has approved a bill that allows college athletes to earn money through athletic endorsements starting in 2023. The governor hasn’t said whether he’ll sign the bill into law. Jasmine Harris, an expert on college-athletes, addresses how the bill, known as “Fair Pay to Play Act,” would alter college athletics if it gets signed into law. Her edited comments are below.

1. The Fair Pay to Play Act mentions preventing the exploitation of college athletes. Just how are student athletes being exploited?

College athletics has become such a business that the exploitation is happening on multiple levels. It’s not just that the colleges are making money off of the student athlete.

Players are also prevented from generating any kind of compensation around their image or likeness while they’re in college, which – for many of them – is going to be the only time when their likeness or their image has any economic value at all.

Right now less than 2% of players end up going pro. And so you’ve got this entire industry that’s built on generating revenue off the athlete through ticket sales, sponsorship deals with apparel companies, and TV distribution deals.

But that money – instead of being allocated back to the students or making changes that allow additional compensation to be accumulated by the students – goes to things such as coaches’ salaries and new dorms and updated locker rooms with personal barbers and locker seats that roll out into beds.

It’s enough to make me wonder whether these students are going to be sleeping in the locker rooms because they’re spending so much time in the stadium as opposed to in their own dorms or classrooms.

2. Why do college athletes need compensation on top of their scholarships?

People expect non-student athletes to have a job or two. Studies have found that athletes spend 32 to 44 hours a week on their respective sports, which is in line with my own research, which shows that they spend three times as much time on their athletic responsibilities than they do on their student responsibilities.

So this idea that a scholarship – which is just tuition, fees, books, room and board – is enough, suggests that that’s enough for all college students and it’s not. And in fact it’s becoming increasingly likely that students across the board, in terms of socioeconomic class, are having to get additional jobs to make more money or their parents are having to put in more money on a day-to-day basis for them to live. 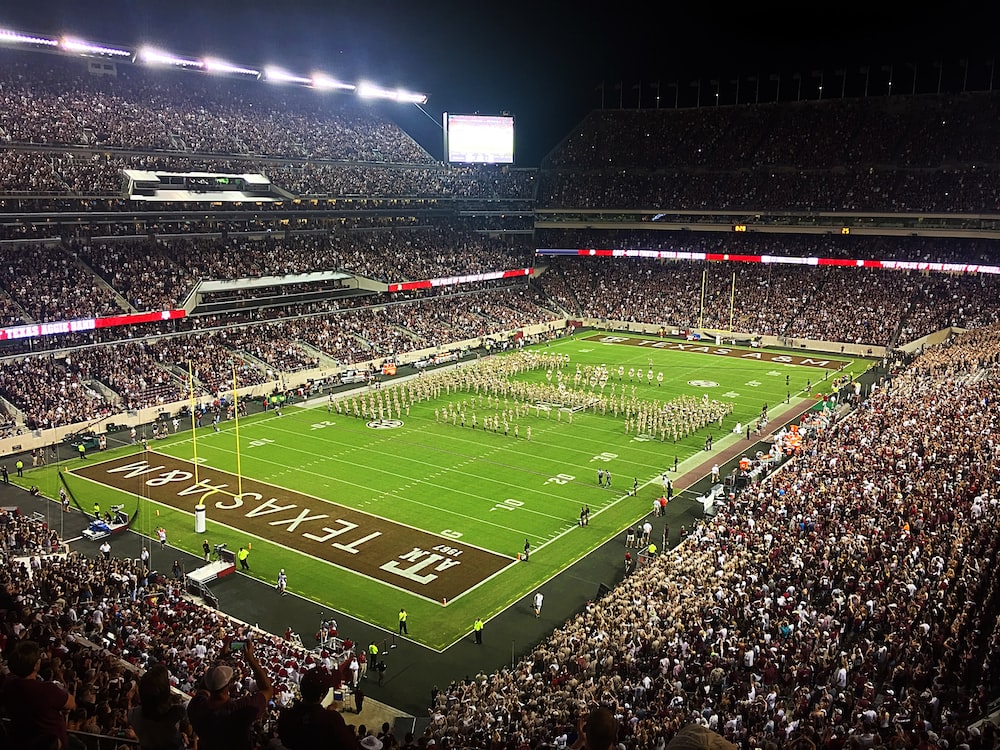 I think the California legislature is hoping that the NCAA will see this and try to institute some of its own policy changes that are more in line with the way that this bill is written. The 2023 deadline for instituting this law is about providing a cushion to allow the NCAA time to adequately adjust its current bylaws to be more in line with this new legislation. 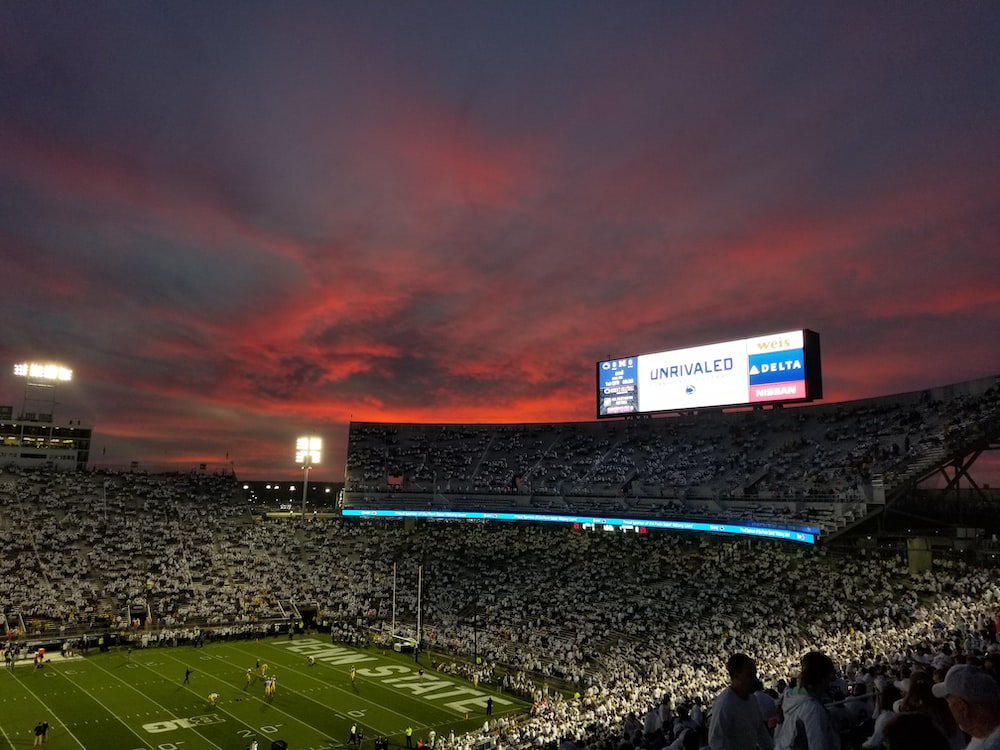 Jasmine Harris, Assistant Professor of Sociology, Ursinus College. This article is republished from The Conversation under a Creative Commons license. Read the original article. Be sure to sign up for Tag The Flag’s nonpartisan newsletter to have trivia like this and more.