Answer: Dwayne “The Rock” Johnson was the 2nd person on earth to publicly report the news of Osama bin Laden’s death, only 47 seconds after a navy intel officer leaked it from official sources.

On May 2, 2011, shortly after 1:00 am local time, Osama bin Laden, the founder and first leader of the Islamist group Al-Qaeda, was killed in Pakistan by United States Navy SEALs of the U.S. Naval Special Warfare Development Group (also known as DEVGRU or SEAL Team Six). The operation, code-named Operation Neptune Spear, was carried out by 23 U.S. Navy SEALs in two Black Hawk helicopters who descended on the compound in Abbottabad, a tourist and military center north of Pakistan’s capital, Islamabad. Despite one of the helicopters crash-landing, SEAL Team Six managed to successfully raid the compound and after about 40 minutes achieve their mission. Five people, including bin Laden and one of his adult sons, were killed by U.S. gunfire. No Americans were injured in the assault. 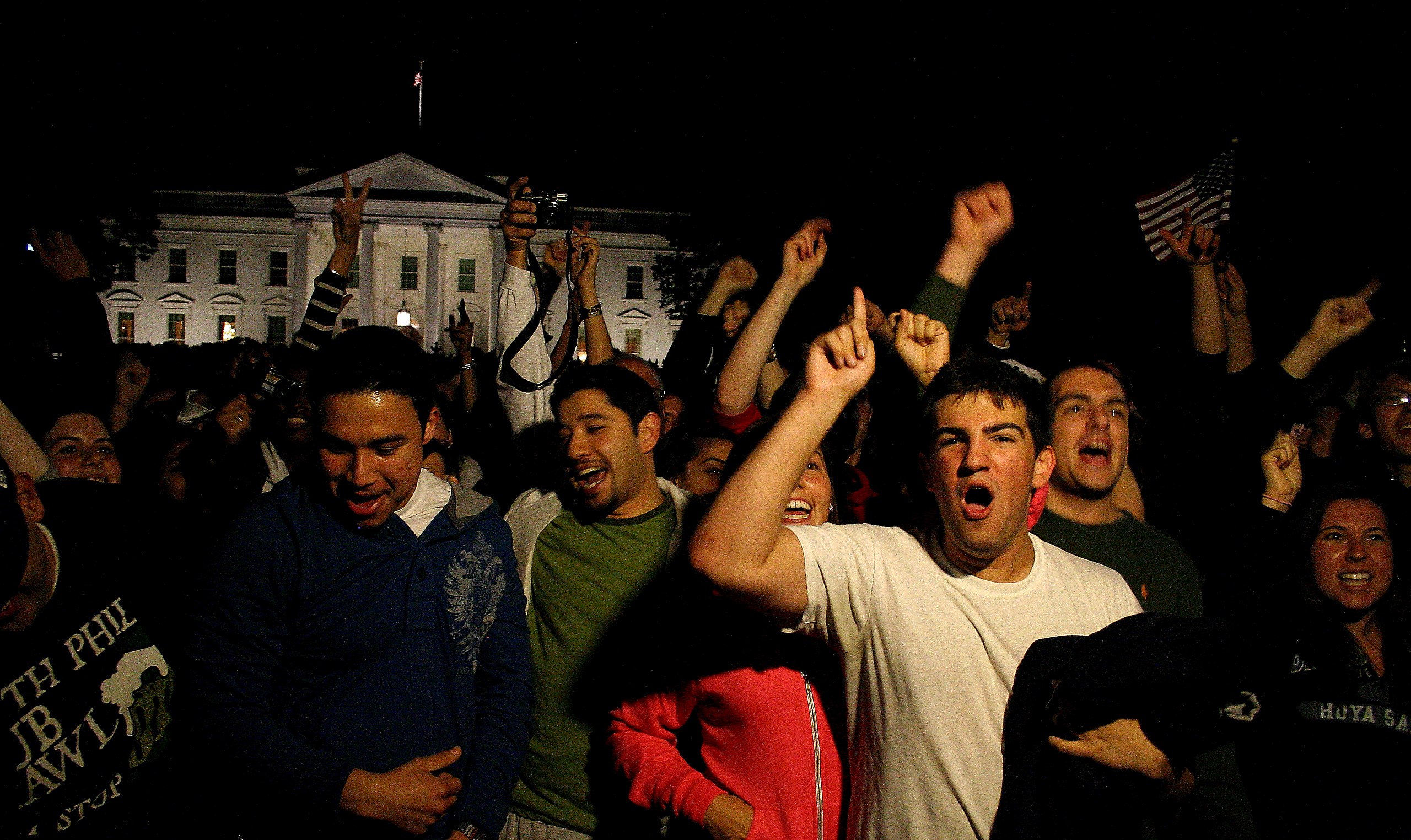 Back home it was Sunday night. Around 9:45 p.m. EDT, the White House announced that the president would be addressing the nation later in the evening. Not even an hour laters, the first public leak was made by Navy Reserve intel officer Keith Urbahn at 10:24:05 p.m. EDT. Under a minute later, the second person on earth to publicly report the news of Osama bin Laden’s death was professional wrestler Dwayne Johnson on Twitter. Anonymous government officials confirmed details to the media, and by 11 p.m. numerous major news sources were reporting that bin Laden was dead. 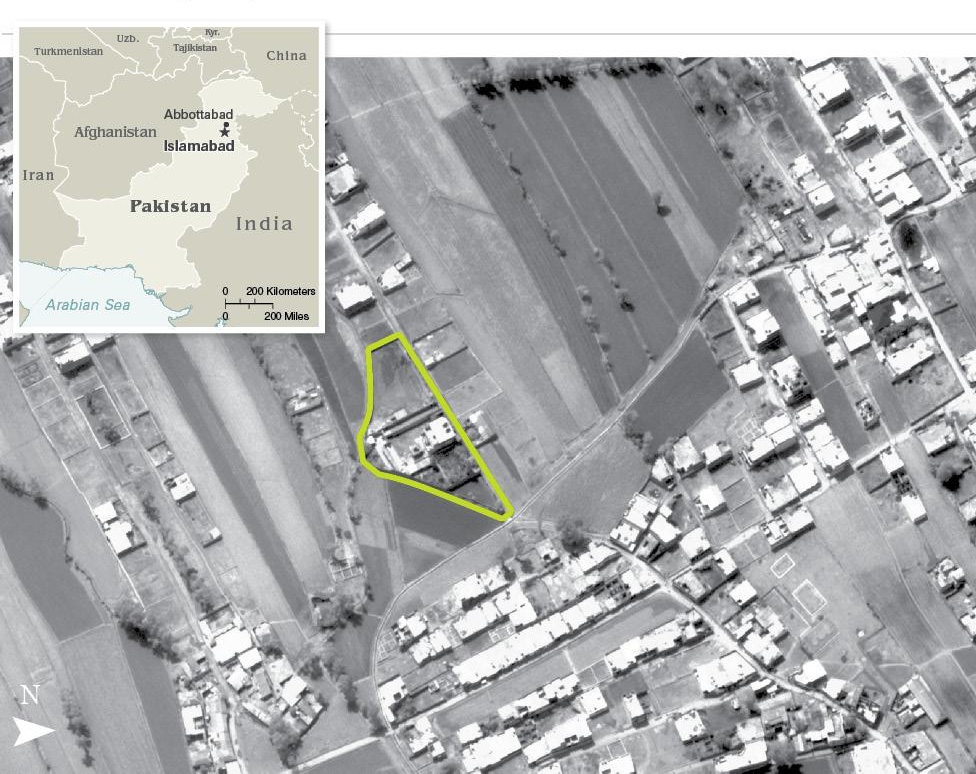 CIA aerial photo of the compound

One might ask how the actor knew before anyone else and while he’s never given away his source the Atlantic pointed out The Rock’s cousin is a Navy SEAL. He first mentioned the unnamed cousin in a 2008 interview with The Sun. “My cousin is a very proud Navy SEAL for ten years now and just got back from his third tour in Afghanistan,” he told the paper.