Answer: By saying “cheese”, most people form their mouths into what appears to be a smile-like shape.

You’ve heard the command a thousand times: “say cheese”. But why? Where did this insanely random phrase come from, and why do we say it while we’re posing for pictures. Well, it’s a bit more logical than you think and here’s why. To illustrate a point, say the word, “cheese” and pay attention to what your mouth does. See that? The “ch” sound forces your teeth into a somewhat perfect position and the double “ee” causes your cheeks to pull the sides of your mouth away from each other. More directly, the word is causing you to smile. This is the leading theory as noted by Today I Found Out who also sources what looks to be the first use of the word in the 1940s.

One of the earliest references appearing in The Big Spring Herald in 1943:

“Now here’s something worth knowing. It’s a formula for smiling when you have your picture taken. It comes from former Ambassador Joseph E. Davies and is guaranteed to make you look pleasant no matter what you’re thinking. Mr. Davies disclosed the formula while having his own picture taken on the set of his “Mission to Moscow.” It’s simple. Just say “Cheese,” It’s an automatic smile. “I learned that from a politician,” Mr. Davies chuckled. “An astute politician, a very great politician. But, of course, I cannot tell you who he was…”

The politician referenced above is thought to be Franklin D. Roosevelt, who Ambassador Davies served under. 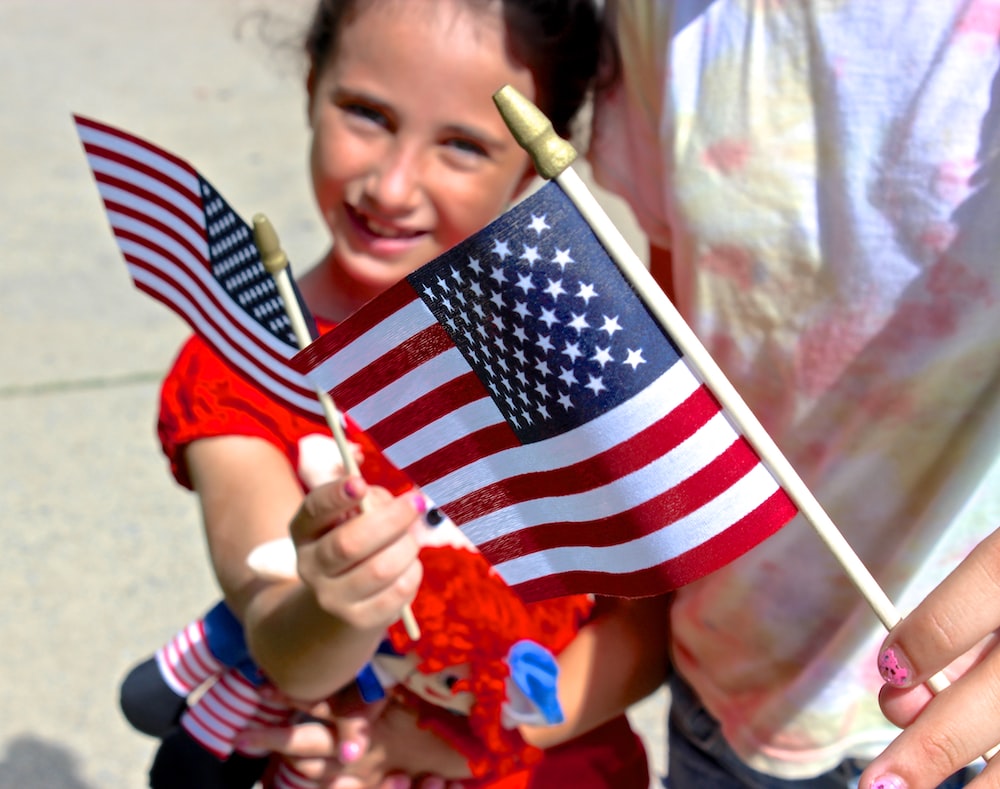 Although smiling is now mostly a cultural norm if posing for a picture, this wasn’t always the case. All the way up to the late 1800s, a stoic, solemn face was more popular and in her essay “Why We Say ‘Cheese’: Producing the Smile in Snapshot Photography,” Christina Kotchemidova, puts forth an interesting hypothesis as to why this was the case. Kotchemidova, an associate professor at Spring Hill College in Mobile, Alabama calls to mind the more serious facial expressions that were common in the 1800s and notes that smiles were reserved for drunks, peasants, and children. Moreover, the beauty standards of the day called for what almost looks like puckered lips. According to Mental Floss, at one London photo studio, the precursor to “say cheese” was actually “say prunes,” to help sitters form a small mouth. With that said, next time you’re posing for a picture smile about the fact we now cheer for cheese rather than pucker up for prunes.

Photo by Liam Briese on Unsplash