Answer: Chicago is called the “Windy City” because of its reputation for braggadocio politicians who were “full of hot air”

On Christmas Eve 1983, Chicago registered its coldest windchill on record at -82 degrees Farenheight. This past February the wind speed clocked in at over 60 miles an hour. Just a few days ago, windspeeds crept into the 50mph range. These are all instances that bring to mind the metropolis’ infamous nickname: The Windy City. Despite the sometimes freezing gusts of wind that blow across the lake, however, this is not where Chicago earned its moniker. Instead, the epithet comes from a more figurative kind of air – that of politicians who seems to do a lot of talking but never say anything of real value or meaning.

If we backtrack just a bit to the late 1880s, this is where the nickname began to take shape. While the original source for the nickname is sometimes subject to debate, one origin that gets the most attention is Charles A. Dana who was the editor of the New York Sun—a paper published between 1833 and 1950. At one point, Dana wrote an editorial that said Chicago was windy because of its full-of-hot-air politicians. This claim is bolstered by the fact that the Chicago Tribune even published a column in 2004, which they hold as the “definitive article on the term,” giving Dana credit. 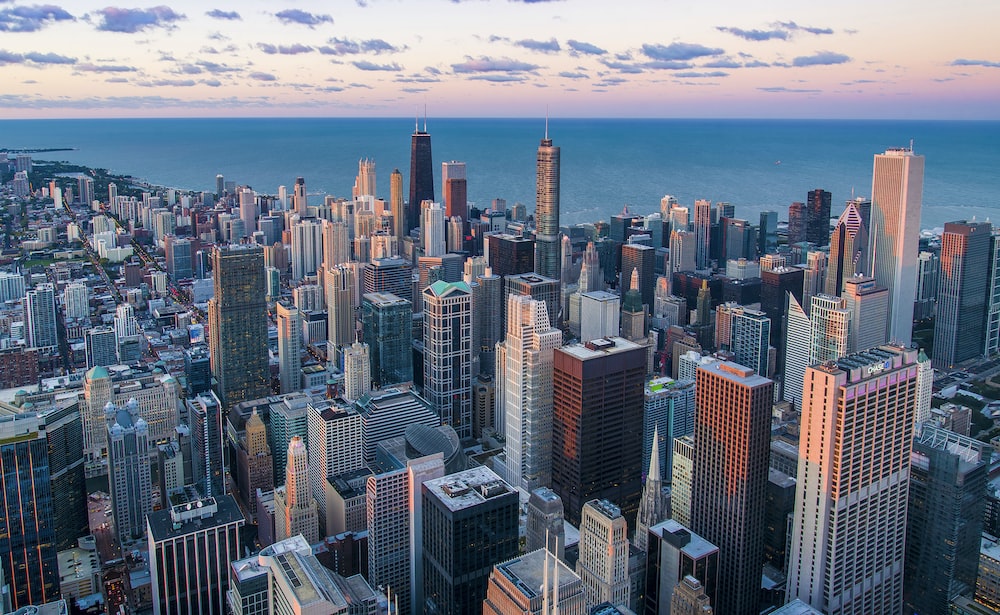 Another possible source according to Mental Floss was brought to light by Barry Popik who said he “came across an entry in a May 9, 1876, Cincinnati Enquirer article with the headline, “THAT WINDY CITY. Some of the Freaks of the Last Chicago Tornado.” Popik said the headline used innuendo to comment on the speakers who were full of wind and that there was a windstorm. This is the earliest found reference of Chicago being called the Windy City, predating Dana’s use of the phrase by a little more than a decade.” And while Popik was able to correctly cite his sources, both the Tribune and the Chicago Public Library still give Dana credit.

Photo by Matthew Bennett on Unsplash