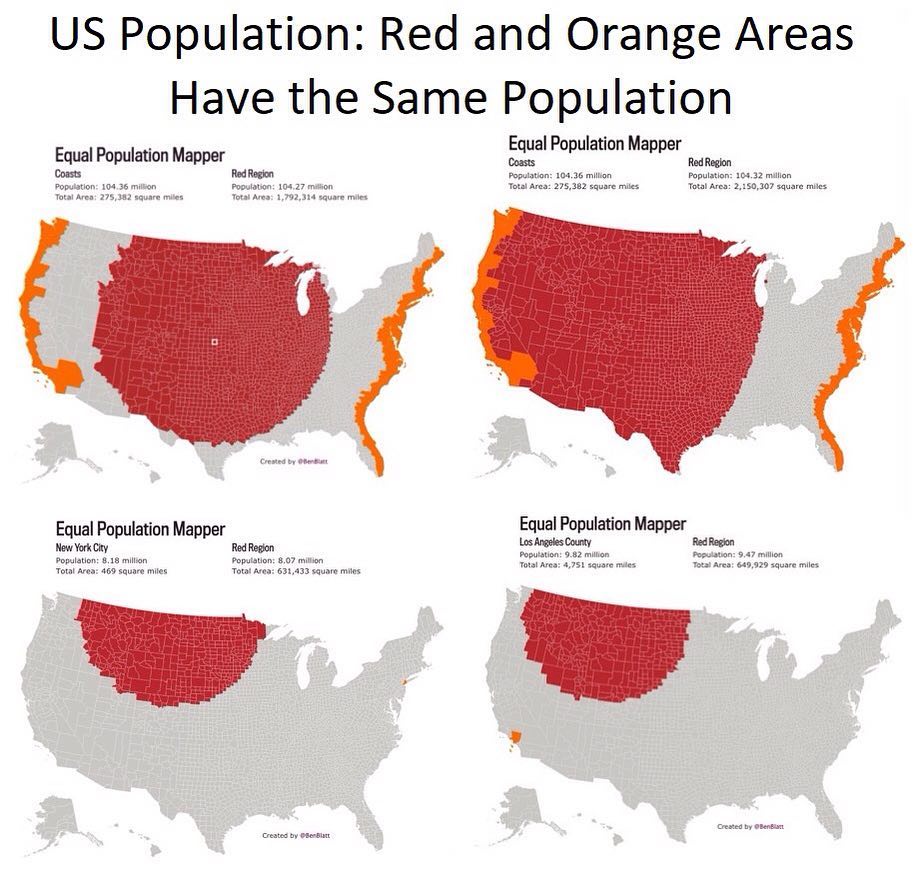 Big Picture from the National Ocean Service: “In the United States, counties directly on the shoreline constitute less than 10 percent of the total land area (not including Alaska), but account for 39 percent of the total population. From 1970 to 2010, the population of these counties increased by almost 40% and are projected to increase by an additional 10 million people or 8% by 2020. Coastal areas are substantially more crowded than the U.S. as a whole, and population density in coastal areas will continue to increase in the future. In fact, the population density of coastal shoreline counties is over six times greater than the corresponding inland counties.”